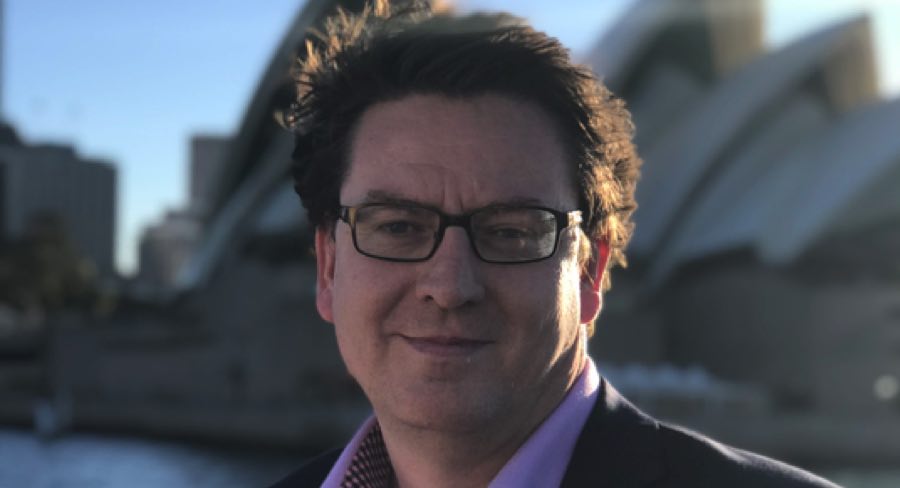 Consumers are demanding more immersive technologies when it comes to live sporting events, according to new research.

Consumers are looking for a more immersive experience, according to a new study from streaming tech company Switch Media.

Consumers are demanding more immersive technologies when it comes to live sporting events, according to new research.

The study, released by Stable Research and commissioned by over the top (OTT) streaming technologies company, Switch Media, surveyed over 1,000 consumers on their behaviour with streamed content and their expectations for future streaming. Switch Media technology has been used by Foxtel, Seven, ABC iview and SBS.

From the results, almost 70% of respondents said they’d be interested in streaming content in either 360-degree view, virtual reality or an augmented reality environment. Of these technologies, almost half said they would be more likely to use 360-degree, and a third chose virtual reality.

Switch Media CEO Mark Johns said: “There’s clearly a shift occurring in the market where consumers want more than the ‘one-dimensional’ experience of streamed content. This is especially the case when it comes to major sporting events.

“With the emergence of these new technologies, consumers will be able to relocate themselves to blockbuster live sporting events or watch a highly anticipated match from multiple views at the touch of a button and as frequently as they like.”

The main reasons respondents said they would be attracted to a virtual reality environment was that the experience would be more realistic and that they would feel like they were part or personally involved in the event.

There are several players experimenting with this technology already.

Earlier this year, Optus launched the FIFA Virtual Reality app for the World Cup. It allowed fans to access full matches on demand, with extensive access to commentary and the ability to view the game up close through a VR headset.

Organisations in the NRL, AFL and cricket space have also begun trialling applications centred on virtual reality and 360-degree experiences.

“This type of exploration really shows how Virtual Reality technologies will be a game-changer for future world-wide sporting events. It’s an exciting prospect to think what might be available by the next World Cup,” said Johns.