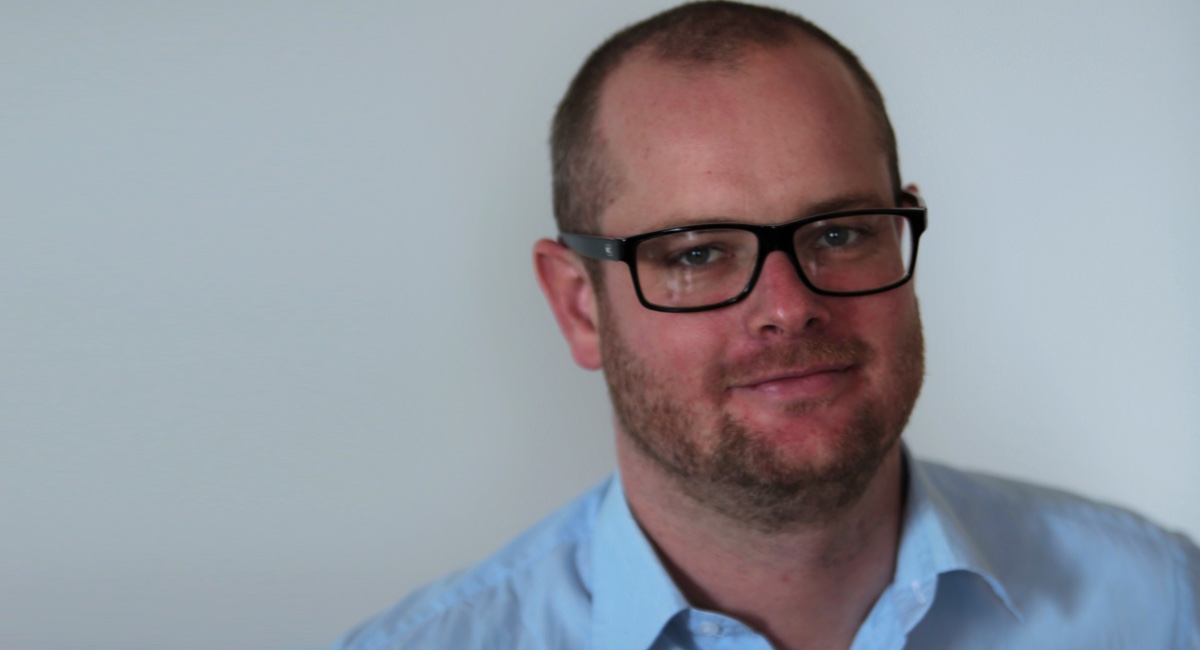 The company will headquarter its US operations in San Francisco

Australian-based Switch Media is launching its suite of highly sophisticated OTT technologies into the US market.

The company today announced that it will headquarter its US operations in San Francisco and will be led by Switch Media’s US Vice-President of Business Development, Chris Moore.

The move into the North American market follows its 10th successive year of growth and a slew of major contract wins with leading Australian broadcasters.

These include contracts to deliver streaming solutions and apps for Australia’s leading broadcasters over the past 12 months, including subscription TV service Foxtel, free-to-air networks SBS, ABC and Network 10.

Last month, Switch also delivered a world first for the free-to-air consortium, Freeview, for which it developed and launched an app that livestreams 19 TV channels and catch-up content from all of Australia’s free-to-air networks.

Switch Media co-founder and CEO Christopher Stenhouse said the expansion into the US market was the third market it had entered since it was established in Australia in 2006, with the company also having a presence in India to serve the two billion South Asian market and New Zealand.