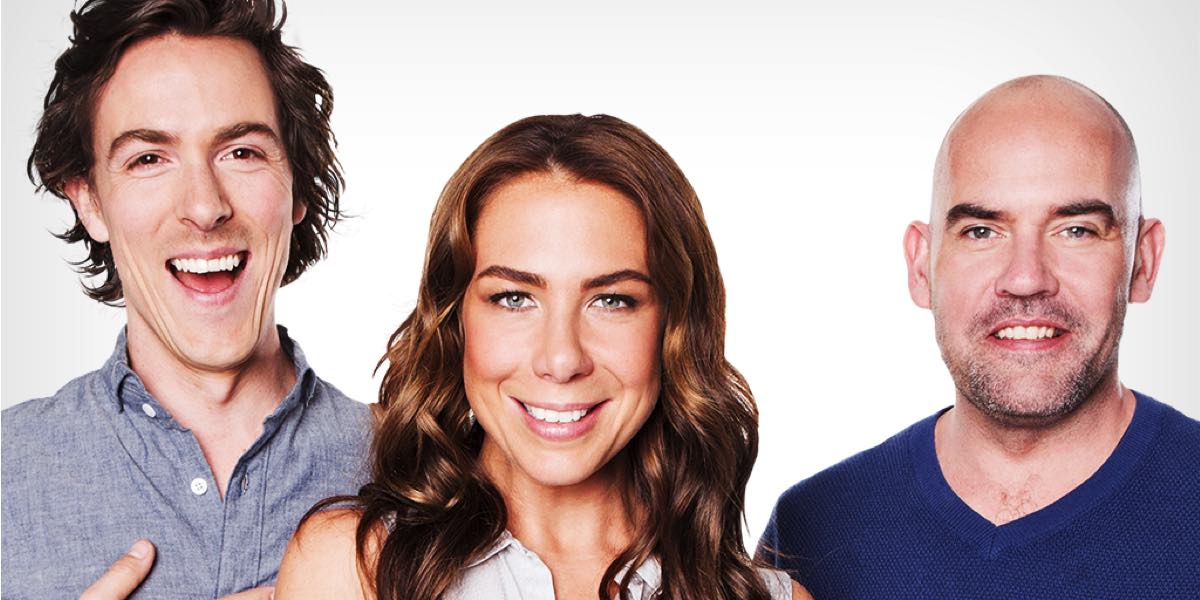 Vodafone will demonstrate the reliability of its network with an Australian-first partnership that will see Nova’s Kate, Tim & Marty national drive show broadcast through the Vodafone 4G network. 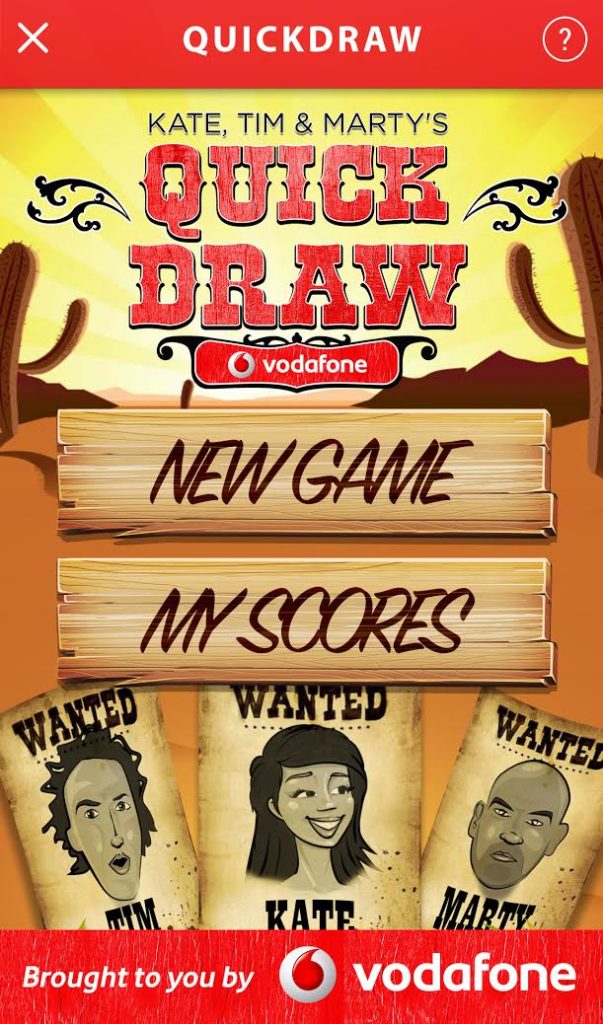 “We’ve invested billions of dollars in our network in recent years, and we’re keen to demonstrate just how reliable it is,” Chee said.

“Our campaign which is currently in market includes TV, digital and outdoor advertising but this isn’t just about us saying how good our network is – we want to prove it.

“On top of Vodafone’s Network Satisfaction Guarantee  and our 40% improvement in last year’s CommsDay P3 Mobile Benchmark report, Australians can also listen to the Nova drive show in any of the five capital cities to judge the reliability of our network for themselves.

“It’s a huge vote of confidence in the Vodafone 4G network that Australia’s most listened-to drive show is trusting us with its broadcast.

“We want Australians to know that they do have an alternative when it comes to their mobile provider, and we’re willing to show them that they don’t have to settle.”

As part of the Vodafone 4G network initiative, Vodafone will also sponsor Nova’s Kate, Tim & Marty’s Quick Draw mobile game with the drive team taking one of their most popular on-air benchmarks around the country in the Quick Draw bus with Vodafone supporting the broadcast  and promotional  activities in each state from 18 July.

“The Vodafone 4G network partnership demonstrates the scale and sophistication of an idea that we’re capable of bringing to life with like-minded brands,” Andy Milne, Nova Entertainment head of creative services said.

“Led by some of Australia’s most influential talent in Kate, Tim & Marty, the true innovation behind this campaign is in the execution. Across the campaign, Nova will leverage every platform to deliver the brand message, from broadcast to experiential, to gaming, digital content creation and distribution and beyond.”