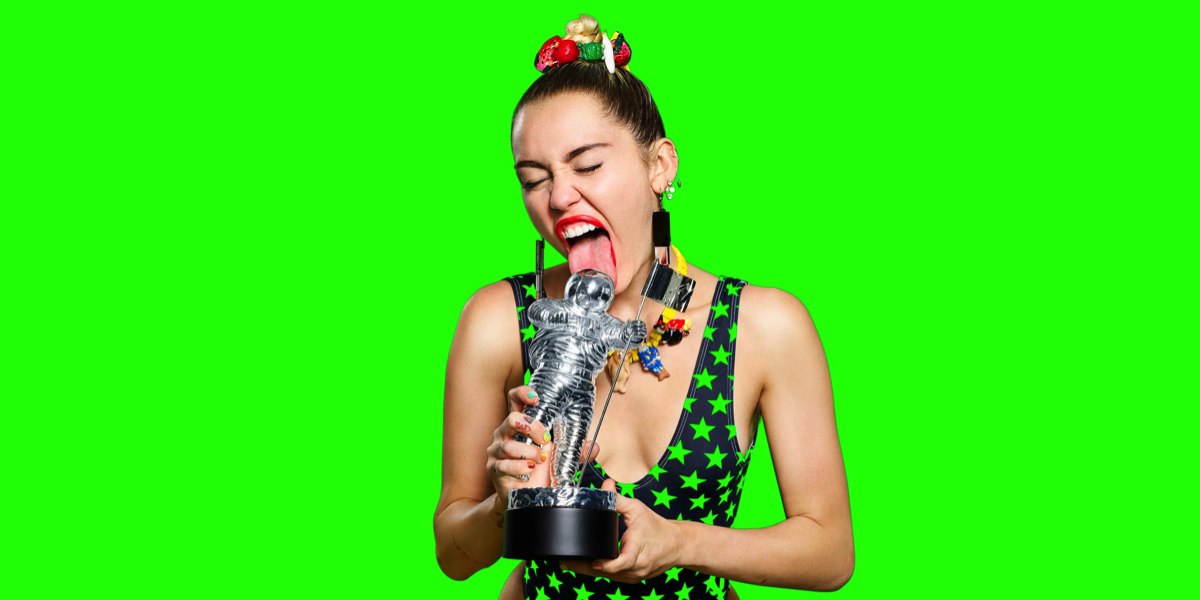 Three hours before and during the screening of the 2015 MTV Video Music Awards, there were more than 47 million tweets sent about the VMAs globally. These tweets included commentary about the performances and other moments, stars, videos and votes for the fan-powered awards.

After all of the action at the 2015 VMAs, Twitter has crunched the numbers and looked at the social soundtrack for the event. Over 344,000 tweets were sent about @MTV #VMAs in Australia, making it the most tweeted show since the launch of Nielsen Twitter TV Ratings locally.

Some moments grabbed more attention than others, generating conversation on Twitter globally, including:
@KanyeWest announcing he will be running for President in 2020
@TaylorSwift13 wins Best Female Video for “Blank Space”
@JustinBieber ending his performance in tears on stage

Overall there was huge discussion on the platform of the stars who attended – see the attached infographic for details.

In another infographic from Twitter, Miley Cyrus can walk you through every minute of the MTV VMA’s here with a minute by minute tweet volume trend.

“The incredible record-breaking VMA tweets from our Aussie fans further enforce us as social leaders within the industry.  Our MTV Australia social accounts currently have over 3 million connections and are steadily growing, demonstrating our ability to connect and evolve with our youth audience,” said Simon Bates, vice president MTV Australia & New Zealand.

“As stars and fans gathered to celebrate the year’s most-loved music videos at the 2015 MTV VMAs, Twitter provided a front row seat to the festivities and the social soundtrack for all of the live reactions,” said Tony Broderick, head of TV partnerships at Twitter Australia.