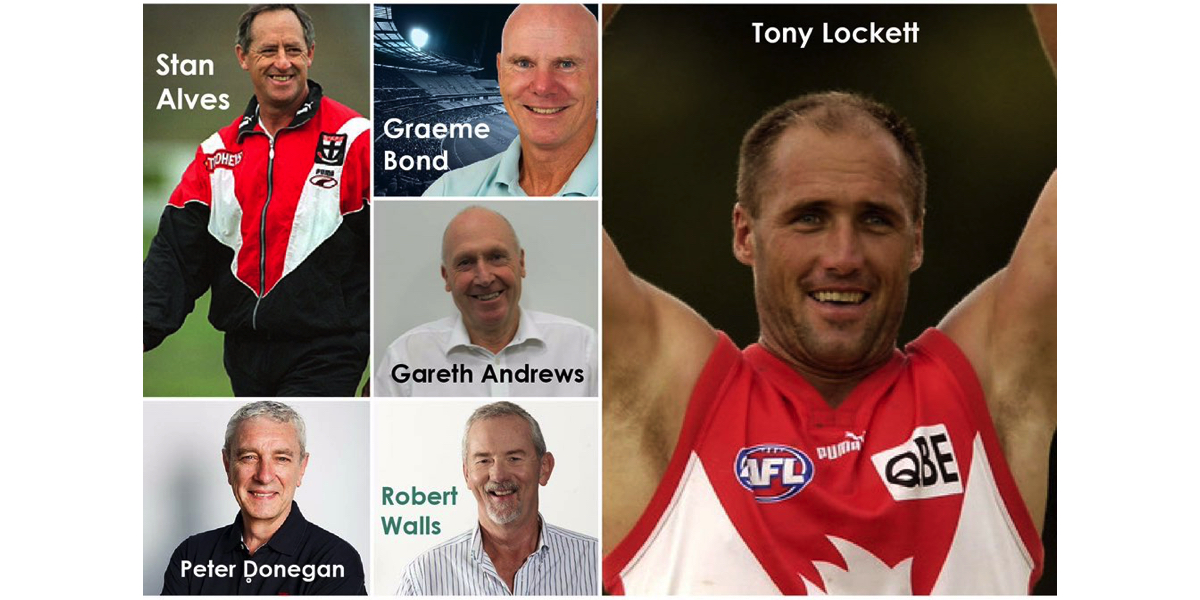 The initiative has been put into action by Crocmedia which has worked in partnership previously with Tobin Brothers.

Victorians young and old this week have been encouraged to celebrate the important people in their lives during Tobin Brothers Funerals’ inaugural #SayItNow week from Monday 15 to Sunday 21 August 2016.

The initiative has been put into action by Crocmedia which has worked in partnership previously with Tobin Brothers.

#SayItNow week urges people to pick up the phone, catch up for a coffee or to send a message to a friend or loved one, to tell them how important they are and then to share their #SayItNow moment on social media.

Hunt marked the #SayItNow week with a special This Is Your Life football podcast with AFL legend and media recluse Tony Lockett.

Moments can be shared on social media with the hashtag #SayitNow and the ambassador videos will be released daily at www.tobinbrothers.com.au. #SayItNow week runs from Monday 15 to Sunday 21 August 2016.