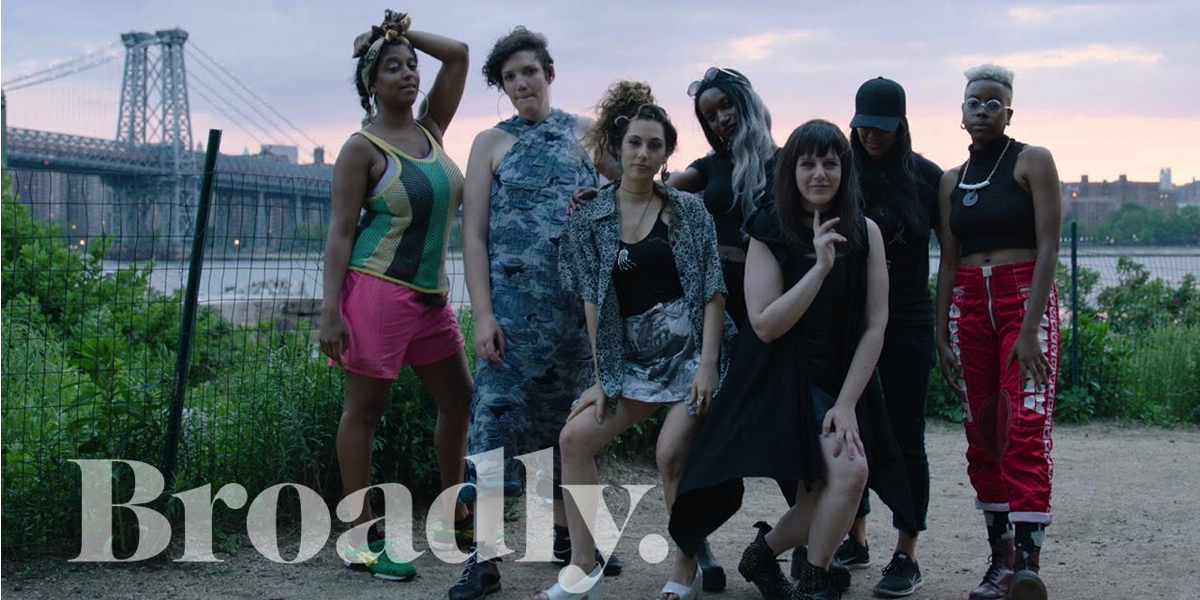 VICE has announced the launch of a female-focused channel Broadly, which provides an international audience of young people with daily editorial and video covering myriad subjects spanning politics, culture, sex, and fashion. The channel is launching initially in the United States, United Kingdom, and Canada, but it is available via the Australian VICE site.

In addition to in-depth profiles, dedicated columnists, and daily editorial features, the eleventh channel from VICE launches with brand-new series, including:

Ovary Action is a groundbreaking series exploring all angles of reproductive health, giving viewers up-to-date information on anything and everything related to the mechanics of being a woman, from the latest in fertility technology to reproductive-rights legislation.

Broadly Meets is a provocative interview show for today’s generation, digging into the lives of our favourite stars and world-changing women to really see what makes them tick and what inspires them.

Style and Error makes the high-end, aspirational elements of the fashion industry more accessible by getting super deep with the superficial. Segments present an interesting juxtaposition of personalities and create candid moments in an industry that’s typically so staged.

Forthcoming series and documentaries to include Gangs, a series which explores how women all over the world band together over common interests to form all-female collectives within their communities. Another piece is Samburu: Land of No Men, a full-length documentary that travels to Kenya to meet the women of a tribe who were abandoned by their community and formed one of their own.

In addition to both long and short-form video as well as forthcoming tentpole documentaries, Broadly editorial on launch features an investigation into the cyber attacks against Planned Parenthood, an editorial history of the fedora, and a daily marijuana column at 4:20PM.

Broadly’s editor-in-chief and director of content Tracie Egan Morrissey said, “New media has been a game-changer for feminism—its appeal is palpable. We can no longer be told that it’s not relevant or that we’re just imagining things. And so now is the time to elevate the coverage of women’s interests by telling the stories that matter to us through in-depth, original reporting and documentary video. We aren’t going to hold our breath and wait for mainstream outlets to meet our expectations. We’re just going to do it ourselves.”

Broadly’s publisher Shanon Kelley said, “The same principles VICE applies to its storytelling will also apply to everything Broadly will do – we’re telling original stories you can’t find anywhere else, in the same voice and tone as that of our audience. Building Broadly from the ground up with Tracie and our amazing team, along with the complete support of everyone at VICE, has been an absolutely amazing experience. I can’t wait for the world to see Broadly.”

Broadly is launching with the support of Unilever.