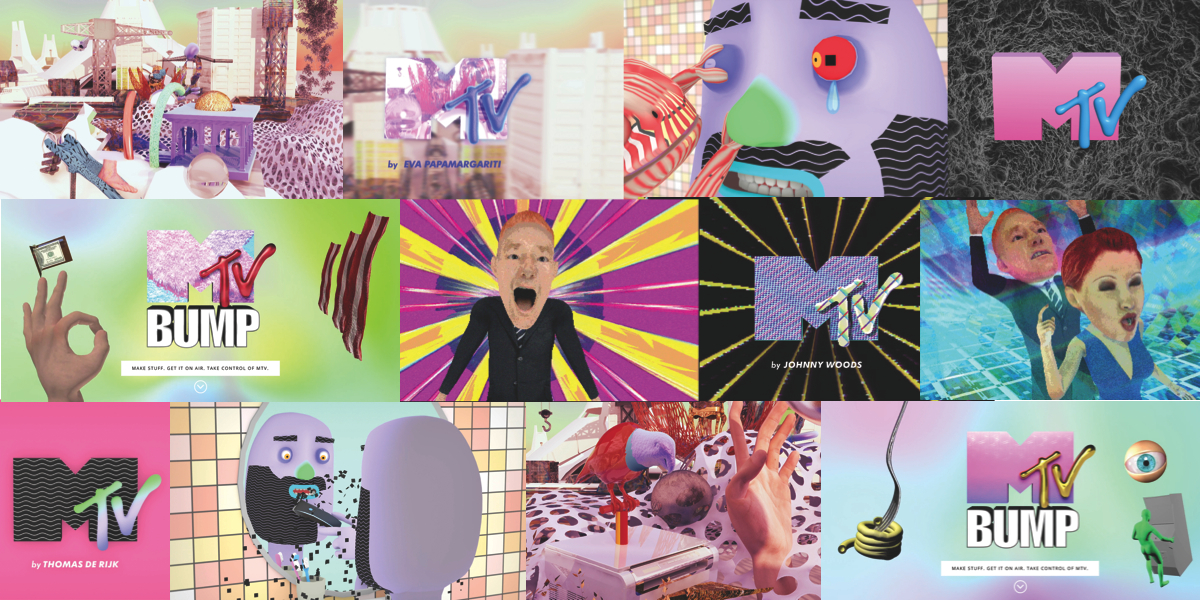 It’s been a big week for Viacom International Media Networks and the MTV brand with a massive unveil of a network rebrand that featured many elements including the iconic “I Want My MTV” being replaced by the new brand descriptor “I Am My MTV”.

The new phrase simply illustrates the pitch to viewers from MTV, which is now asking its audience to celebrate the brand by providing user-generated content.

The London-based head of MTV International Kerry Taylor has been briefing key media in key MTV markets and she spent Wednesday in Cannes to present the rebrand.

While there is an emphasis on user-generated content, there it is also very much an emphasis on being local. “We wanted to give the ownership back to staff,” Taylor told Mediaweek from London. “One of the key reasons behind the rebrand was that we had been through a necessary process of becoming a global brand. We have one unified content pipeline and a consistent look and feel around the world wherever you are watching MTV. In a global market that felt really essential, but what we are seeing recently is that increasingly people want to see the local. They want their specific local life reflected on the screen. We needed to balance that with how increasingly people are seeing themselves as global citizens. We realised that as a business, we are unique as a global youth brand and we really want to celebrate the fact we are global. We also have different inputs from different offices around the world and we equally wanted to celebrate the local.

“This rebrand and the technology we have created around it really allows us to preserve both those two needs for our audience. In research our audience was telling us they expect brands like MTV to support them and they want to co-create and publish their own content. That felt like another really big factor driving this specific rebrand.”

Taylor said MTV had been talking about this project for just over two years. “One of the things I wanted to do when I arrived was to regain the creative freedom that MTV has always been so famous for. I wanted to instil in all our teams around MTV International a sense of creative freedom and we should be the brand that does things differently to everyone else.”

Work on reviewing MTV’s brand position started around a year ago and the internal team worked on an idea which they shared with Taylor last November. “I thought it was amazing,” she told Mediaweek. “What was lacking was the technology to install that whole new look and feel. Since late last year we have been working with B-Reel Creative on how to bring that to life.”

MTV has had success with its reality content with Taylor noting this has led to more social series. “We have become a more social brand. People follow those stories on social media and over the past few years we have become really adept at trying different forms of content – creating gifs, memes, short-form content that plays out on YouTube or photos on Instagram. We have been learning as we go with success of the linear shows to support us trying different kinds of content in different spaces. We launched #MTVItGirls in Australia two weeks ago and it is one of the first shows which really plays with different platforms.

“The whole definition of content has changed for the audience and that offers great opportunity for brands like MTV.”

When talking about the evolution that led to the realisation that a better description of the brand is “I Am My MTV,” Taylor said, “It was driven by an understanding that our audience expected to participate with us. It was also born out of an MTV legacy. Thirty years ago we were always the place where artists came and created. We wanted to bring back that spirit because we feel we are the one brand that has a credibility and a licence to play in that space. As we created this look and feel it was let’s invite the audience, but let’s also invite artists, but let’s also create technology which lets our teams around the world to be part of this. It’s not a consumer facing line, it’s not a strap line, it’s just the ethos of that which underpins what we are doing.

“While the aesthetic and the visual of the new look and feel will change, what will always remain true is the thought ‘I Am My MTV’ will be behind everything we do.”

“This could lead us to creating shows in a different way. We really do think this is the beginning of lots of possibilities. It will be an interesting place to spot talent and to identify new trends in content. It really can become a platform for talent and ideas.”

KERRY TAYLOR was appointed Viacom International Media Networks’ (VIMN) chief marketing officer for pan-regional operations out of the UK in March. She has marketing oversight for Channel 5, Comedy Central, MTV, Nickelodeon, Paramount Channel, Spike and BET in over 30 countries including Australia. She is also SVP, youth and music for VIMN, giving her lead responsibility for MTV outside the US.