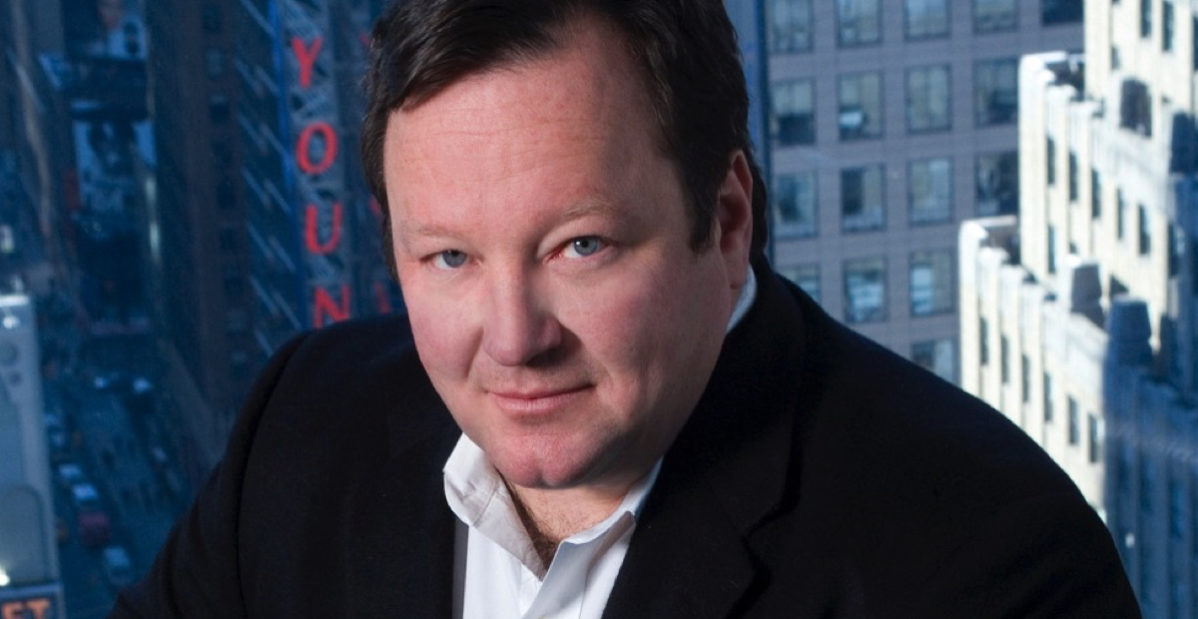 In the new role, Bakish, who has successfully built Viacom’s international business over the past 10 years, will focus on investing in and developing new content, expanding distribution and pursuing strategic growth opportunities for the company’s core businesses.

Viacom’s Kids and Family Group will be reestablished as the “Nickelodeon Group” to fully focus on building upon the success of the number one media network for kids, and exploit the broad array of growth opportunities in all facets of the kids segment, including recreation and hospitality. BET Networks, home of leading brands among African American adults, will continue to function as a dedicated and separate group.

Bakish joined Viacom in 1997 and has held leadership positions throughout the organisation, most recently serving as President and CEO of Viacom International Media Networks (VIMN), and its predecessor company MTV Networks International, since 2007. In this role, he was responsible for all of Viacom’s media networks and related businesses outside the United States. Under his leadership, the company’s international business has built an unmatched global presence, with Viacom’s more than 200 TV channels reaching a cumulative 3.9 billion subscribers, and international revenue doubling during his tenure.

“Bob’s record of innovation and achievement at Viacom, combined with his strategic vision and leadership ability, make him highly qualified for this position,” said Tom May, Chairman of the Board. “We are determined to move forward aggressively to strengthen Viacom for the future, whether as a stand-alone company or in a potential combination with CBS. There is a great deal of opportunity ahead and Bob is a superb leader to drive this effort, fully empowered to take the actions necessary to position Viacom for success.”