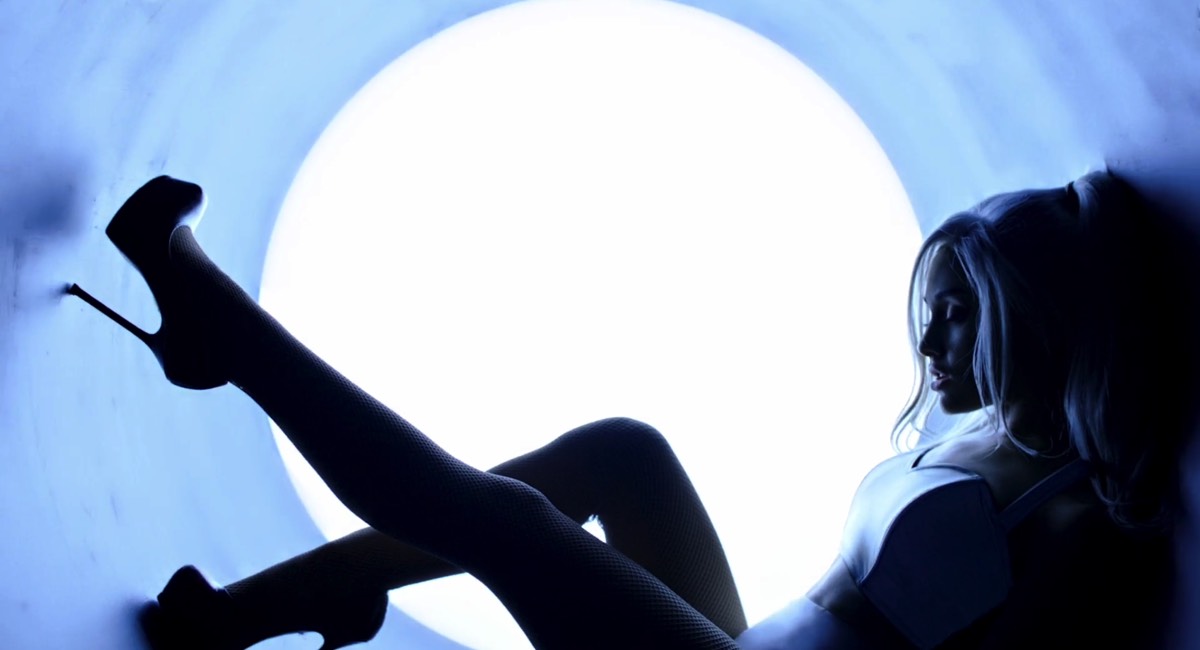 Steve Brown on opportunities for advertisers with premium music videos

SCA’s head of digital sales and operations Steve Brown told Mediaweek the arrival of Vevo rounds out the group offer alongside its radio, TV and digital assets. “It is important that we have video because of the demand in market. Video now accounts for a quarter of our offer which also covers our broader play across publishing, social and audio.”

Brown said the market knew and understood the reach of Vevo, so the initial strategy was just to make sure people knew it was now part of the SCA portfolio. “People like the product, it is very premium and it can’t be bought programmatically.”

Vevo in the US mandated that it didn’t want the product available on programmatic platforms. Brown said that will happen, but not in the short term. “The idea is that a premium inventory requires a premium sell.” The Vevo platform attracts around 60m premium video impressions a month, which adds to the already significant SCA digital network.

Recent examples of major advertisers using the Vevo platform include Coke through UM, and Apple out of M2M.

“We are currently in market with our Vevo credentials, which gives us a great story to tell. There is a lot of video inventory in the marketplace and everyone has their own definition of premium. One of the key metrics out of premium is completion rates. Because Vevo ads are ‘non-skippable’ and the content is desirable as the user has chosen to watch, the completion rates are close to 90%.

“When you are buying video because you want people to watch your ad the completion rate is critical. This drives our cost of completed view down to one of the lowest in market. A lot of other publishers produce video, but because of the lack of completion their cost per completed view is very high.”

Advertisers on the Vevo platform are operating in an uncluttered environment, with Brown explaining there is only one ad break around every seven minutes. “There is not even a pre-roll for every single film clip.”

While the inventory is pre-roll, Brown noted there was some opportunity for some talent integration.

He also noted that there is a perception of being able to access Vevo via different purchases. “Advertisers can only access Vevo through Southern Cross Austereo. The inventory is available on YouTube, which can be bought via Google, but buyers can’t target Vevo, only music in general, which might get the ad on Vevo. But it might also get you a cat singing a Robbie Williams song,” explained Brown.

“The more popular an artist the more they cost, but only because of their reach, not because they have a higher fee.”

SCA sells the Vevo/regional TV combo as a multiscreen approach. “We have about 9.5m browsers each month on Vevo. SCA is such a powerful 25-54 network and Vevo is very strong with millennials.”

Although there is some crossover between SCA’s other properties and Vevo, Brown noted there are very different experiences between broadcast consumption and digital audio consumption.

When it comes to the most popular device for Vevo consumption, mobile overtook desktop in late 2015. “We are now also seeing a significant rise in connected TVs because of the quality of production in music videos.”

Although the Vevo platform has some impressive numbers, Brown said they are confident it will continue to grow. “We are seeing double digit audience and impression growth year-on-year. The growth of music genres and the marketing undertaken by music labels helps fuel that growth.”

While Vevo content management is handled from offices in New York and London, there is a team in Australia that assists with integration opportunities.

Recent changes allow buyers to access Vevo across all the SCA digital networks. “SCA is unique in having radio, TV and digital,” said Brown. “When you dig down into the digital component we are also unique in having social, publishing, video and audio together. The key thing for buyers is the ability to buy across all those platforms under one roof.”

When an artist either tours Australia or releases new material they do it outside of Vevo, but it helps spur audience numbers. “From a commercial point of view when you sponsor an artist as part of a campaign you get the new track, but you also get the back catalogue.”