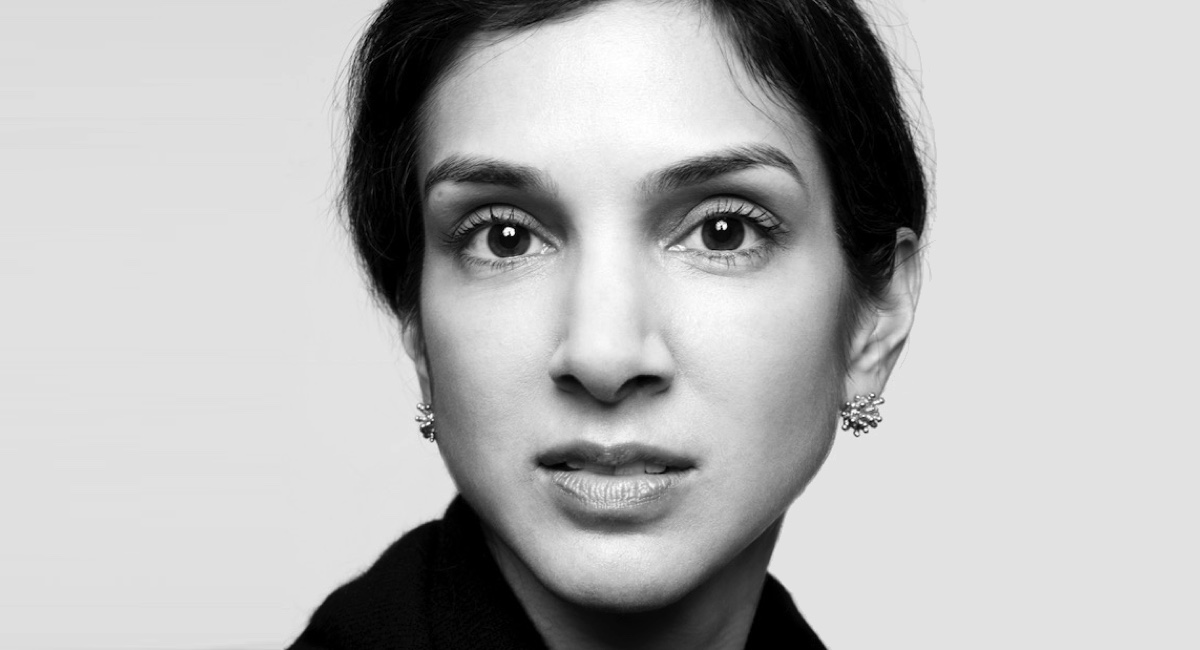 Condé Nast has filled one of the most prestigious positions in publishing in the US:

Condé Nast has announced that Radhika Jones (pictured) has been named editor-in-chief of Vanity Fair, the fifth person to hold this distinction since its modern revival in 1983.

In her new role, Jones will oversee all content development, production and consumer experiences for Vanity Fair’s digital, social, video, print and experiential platforms. Jones will lead Vanity Fair through its 24th annual Oscar Party in March, the fifth annual New Establishment Summit, the brand’s 105th anniversary and the continued digital expansion of The Hive, the title’s newest brand launch.

Jones succeeds Graydon Carter, who is stepping down after 25 successful years at the helm. Her appointment takes effect on December 11.

Jones has a distinguished career in journalism, and previously held senior editorial roles at The New York Times, Time and The Paris Review. She joins Vanity Fair from the Times, where since November 2016 she was Editorial Director, Books, overseeing daily and Sunday reviews and expanding the desk’s digital coverage at the intersection of books, news and ideas. At Time, Jones led all arts and entertainment coverage for the brand.