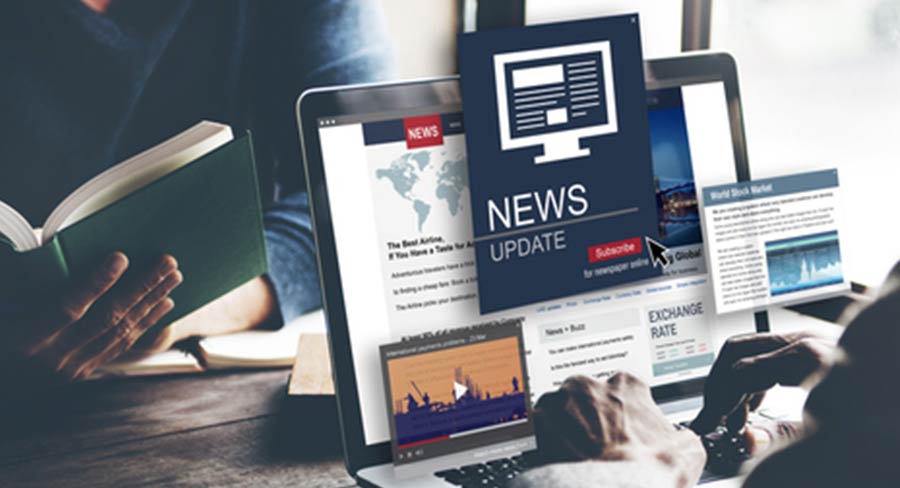 The figures in the study are conservative estimates of the revenue Google makes through its use of news content.

The US news industry lobby group News Media Alliance has published findings from a new study that analyses how Google uses and benefits from news.

Among the major findings of the study is that news is a key source on which Google has increasingly relied to drive consumer engagement with its products. The amount of news in Google search results ranges from 16 to 40%, and the platform received an estimated US$4.7 billion in revenue in 2018 from crawling and scraping news publishers’ content – without paying the publishers for that use.

The study, containing analysis conducted by experts at strategy and economics consulting firm Keystone Strategy and written by the News Media Alliance, includes a qualitative overview of Google’s usage of news content, an analysis of the amount of news content on Google Search and Google News, and an estimate of revenue Google receives from news.

News Media Alliance president & CEO David Chavern said, “News publishers need to continue to invest in quality journalism, and they can’t do that if the platforms take what they want without paying for it. Information wants to be free, but reporters need to get paid.”

According to the report, since January 2017, traffic from Google Search to news publisher sites has risen by more than 25% to approximately 1.6 billion visits per week in January 2018. Corresponding with consumers’ shift toward Google for news consumption, news is becoming increasingly important to Google.

“The findings clearly point to Google responding to an increase in consumers searching for news, creating and tailoring products that keep users within its ecosystem. This means more money goes back to Google and not the publishers producing the content,” Chavern stated.

Google’s news products also allow it to capture valuable user data that help it improve its core services. According to the report, in 2018, the number of unique monthly visitors in the US to Google News eclipsed that of top news websites such as The New York Times, CNN and Huffington Post.

“We have called for legislation that would provide a limited safe harbour for news publishers to be able to collectively negotiate for better terms with platforms such as Google and Facebook,” Chavern said. “This is the only solution to correcting the current marketplace imbalance, which allows the platforms to dominate the web and related advertising infrastructure, as well as control who sees publishers’ content and when.”