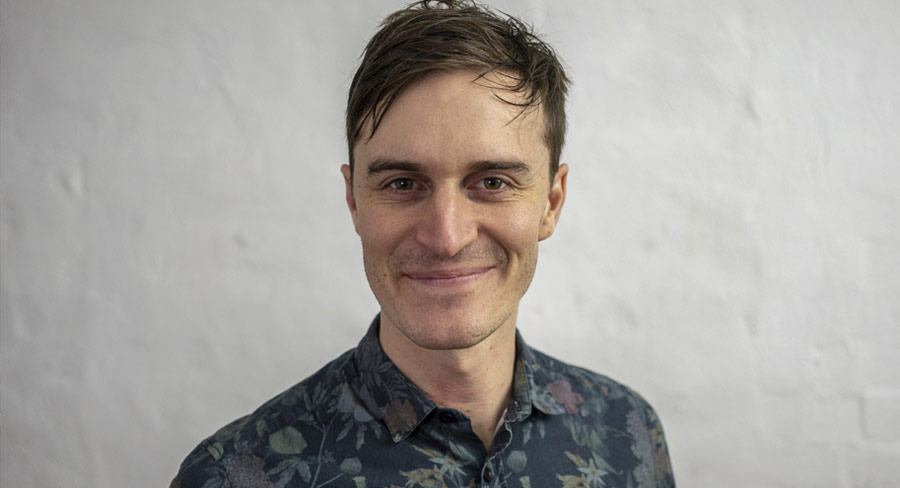 Musos are invited to submit up to two original songs in video or audio format in any language.

From June 25 to July 31, 2018, artists, bands and songwriters are invited to submit up to two original songs in video or audio format in any language. The competition is open to entrants from Australia and countries in the Asia-Pacific region. The countries are in five clusters spanning 11 markets: Australia, Greater China, India, South-East Asia (Indonesia, Malaysia, Singapore and Thailand) and South Korea.

From the entries submitted, UMG will select five finalists (one from each cluster) for an all-expenses paid trip to Seoul, South Korea, to battle it out in the grand finale to be held at Aloft Seoul Myeongdong on September 20, 2018. Each finalist will also receive 100,000 Rewards points redeemable for stays at participating Marriott International hotels around the world and other rewards.

Dyson said: “I’m so pumped to be helping a new Australian act play the show of a lifetime in South Korea. Whether that means giving solid advice, carrying the bags, or just giving a well-earned foot massage, I’ll go the extra mile.”

Music fans will have the opportunity to vote for their favourite artists or bands via a public vote at projectaloftstarasia.com from September 3 to September 19, 2018.