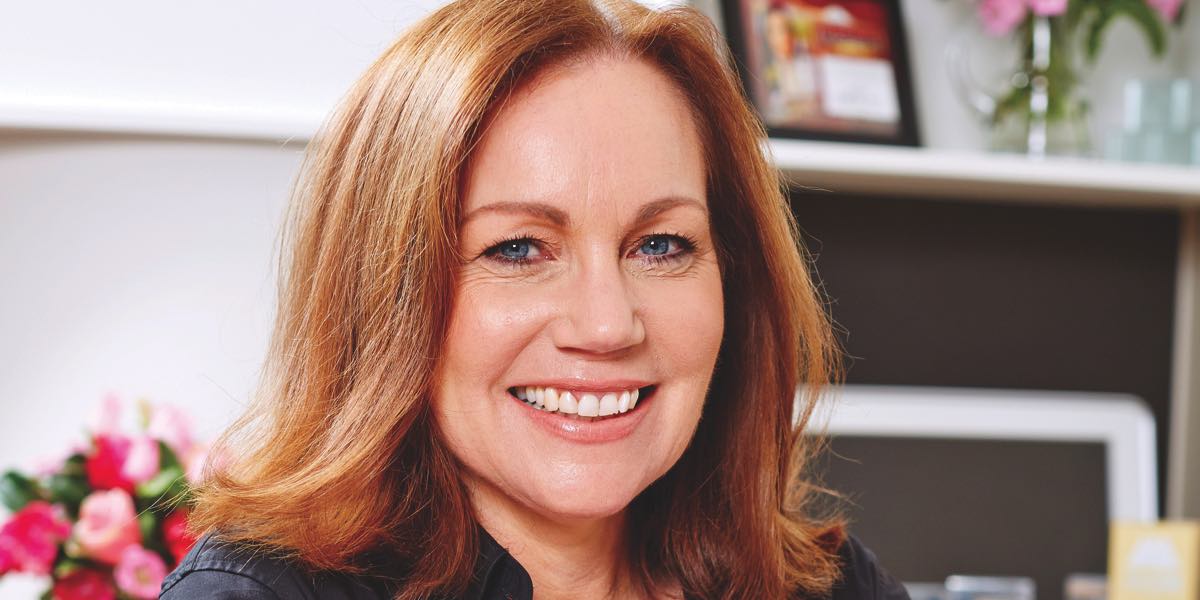 New Idea magazine is Australia’s second most-read weekly title. Published by Pacific Magazines, the title trails the most-read magazine in Australia, Woman’s Day, by only a narrow margin of 12,000 readers, according to the emma print audience report for 12 months to November 2015.

“There are four girls that [the readers] still love: Nicole [Kidman], [Princess] Mary, Kate [Middleton] and Bec Hewitt. Those four girls still deliver week in and week out for us. Every other celebrity is hit and miss,” New Idea editor Louisa Hatfield revealed to Mediaweek. 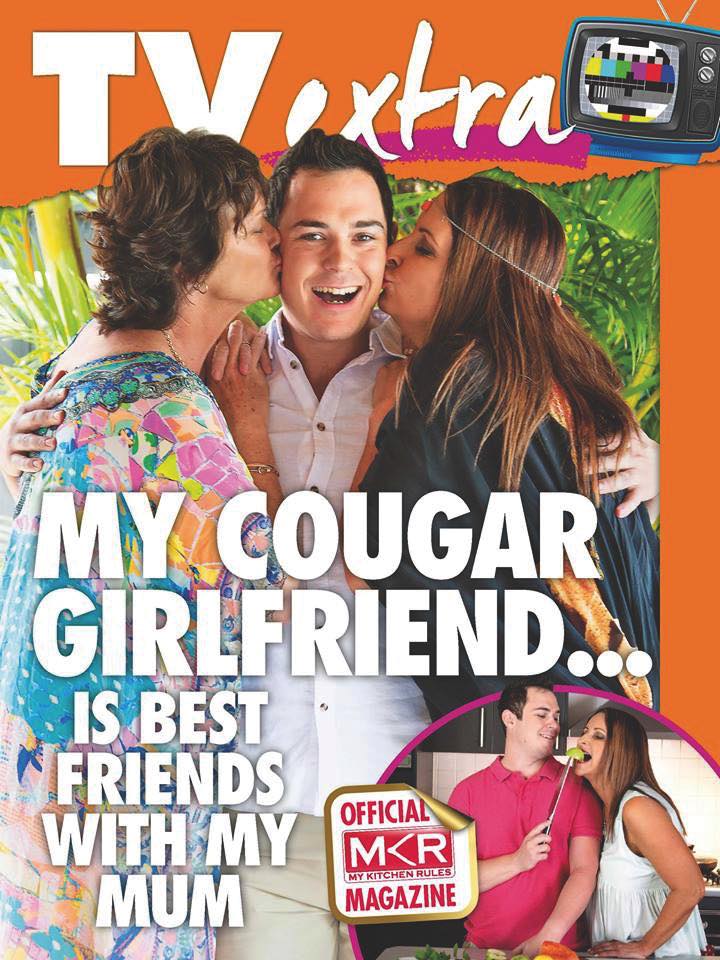 When asked about the reason behind the launch, Hatfield said: “There is only really one TV guide magazine that is paid for in the market, TV Week, and the major focus for that is dramas like Home and Away and soaps like Neighbours. Meanwhile, the TV guides in the major newspapers are quite flimsy and mostly just TV listings.

“So we felt there was definitely a gap in the market. Our guide has more of a focus on exclusive stories, big interviews, behind the scenes articles and top class photo shoots.”

This year, New Idea has partnered with Seven’s reality cooking juggernaut My Kitchen Rules for a second year in a row.

“My Kitchen Rules delivered some of our best results last year,” Hatfield revealed. “The readers love everything about the show.”

While it is a tough time for the magazine industry, there’s still plenty of life left in this traditional medium, Hatfield said. For New Idea this is mainly because of its success online.

“It is a very difficult era for all print media.

“Let’s not try to pretend the circulation is going up for any print media magazine. For every one [reader] we lose in print, we are gaining tens of thousands on our digital platform, literally,” Hatfield claimed.

“New Idea competes amazingly well on the digital platform. We are one of the biggest success stories in the Australian media.

“As far as Facebook for example is concerned, we are nearly about to crack a million. We’ve overtaken Woman’s Day some time ago. We have the third-most socially engaged media page, according to Facebook itself. The only two that are in front of us are Today and Sunrise.

“A lot of advertisers and media people still don’t understand how powerful traditional media, like New Idea, can be on the digital platforms. We’re traditional but we have a huge digital presence. That is an enormous get.

“There is still a lot of life left in print media but we are just marrying it with digital. Hopefully, we’ll be very successful [going into] the future.”

Weekly lifestyle, beauty, and celebrity magazines are often faced with criticism about publishing gossip. Answering a question about this, Hatfield said: “We pride ourselves in making as many checks and balances as we can to ensure that the story is accurate. However, at the end of the day, it’s celebrity news and gossip.

“We do the lifestyle, we do fashion, the beauty, and all those rich lifestyle pages. We do lots of celebrity news. We do big interviews. For example, last week we had an eight-page special with Pete and Manu from MKR.

“We do the big interviews, [but] we still buy up the big weddings like Ricki–Lee’s wedding and [The Bachelor’s] Sam and Snez engagement. So we still do beautiful shoots with celebrities.

“However, at the same time our readers still love gossip, and there is nothing wrong with that.”