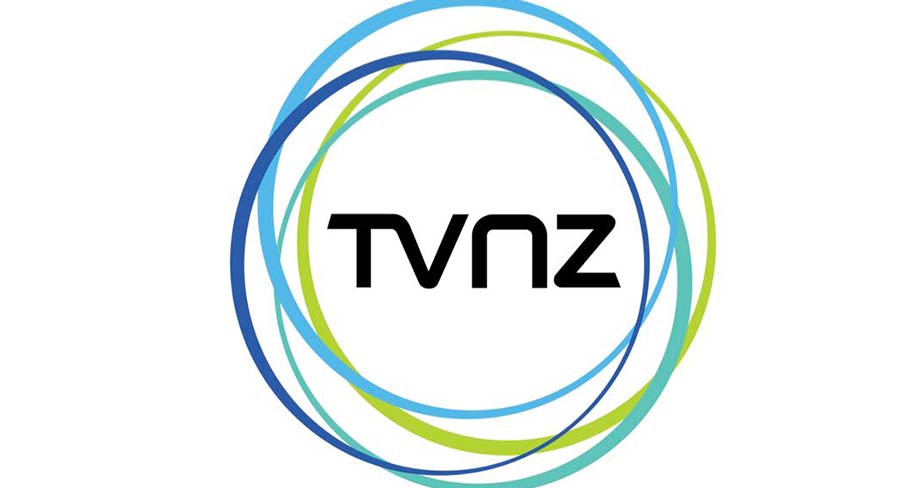 • The series, titled The Check-up, will be hosted by three young doctors

The series, titled The Check-up, will be hosted by three young doctors, and focus on millennial medicine.

“In the format, three smart young doctors conduct state of the art experiments and scrutinise long-held beliefs, before reaching their own conclusions. They are doctors who think, work and interact differently, having been brought up in the age of digital technology,” he added.

The NZ On Air funded series will premiere on TVNZ 1 and the initial run will be 10 episodes.

TVNZ’s director of content Cate Slater commented: “Factual series resonate strongly with our audiences. Medical topics are of particular interest and relevance to Kiwis, so we’re looking forward to bringing a local flair to The Check-up on TVNZ in 2019.”

Seven Studios’ director of content distribution and rights Therese Hegarty commented: “It is wonderful to see another significant new project from Great Southern Television. This format is a fresh take on medicine and health – a universally relevant topic.”

Great Southern Television was acquired by Seven Studios in January 2018.