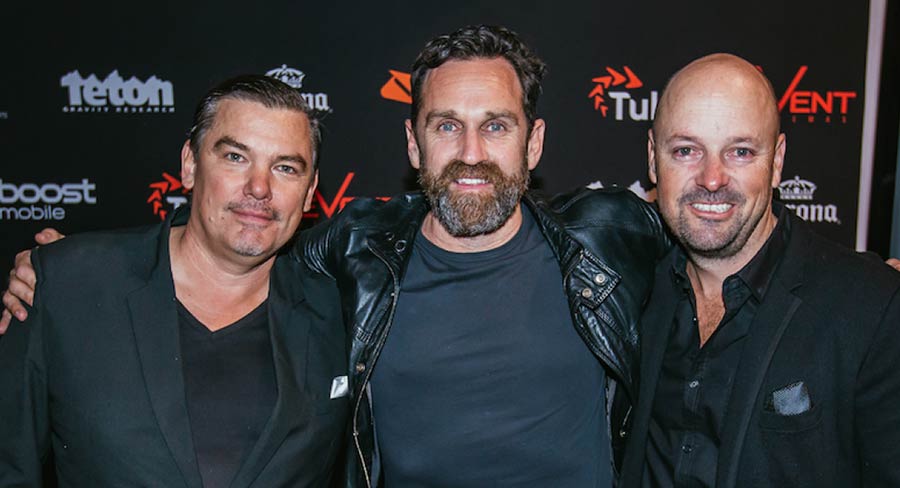 • THIS. already has two projects under way

THIS. already has two projects under way: a four-part TV series in partnership with Rip Curl and a multipart content drive that brings to life Subway’s involvement with the X Games, which will be broadcast on Seven in October.

Additionally, the studio is working on a series for Nat Geo and a major documentary with an LA-based film studio.