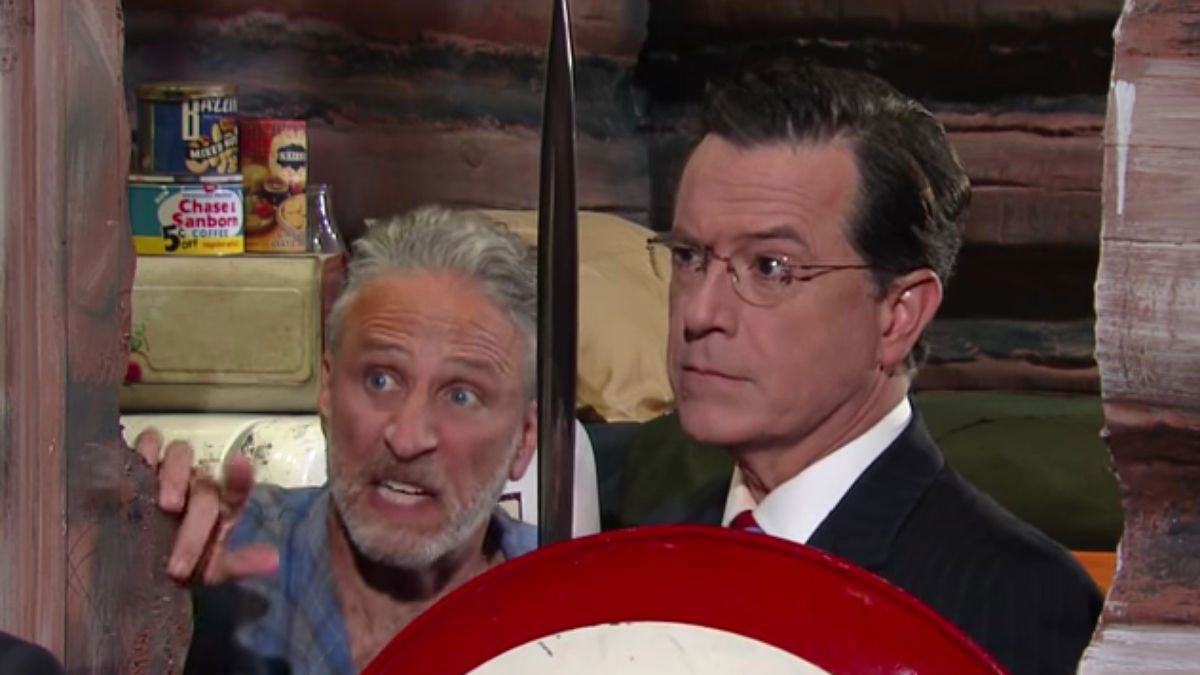 Top Gear
7.30pm on Nine
Series 23 features an all new hosting panel that includes six hosts to replace Jeremy Clarkson, Richard Hammond and James May. The best known is Friends‘ Matt LeBlanc and he seems to have come off the best in a disappointing series which premiered with 6.42 million viewers but had slumped to 2 million just six episodes later. That left other host Chris Evans to fall on his sword and resign so it’s anyone’s guess where the franchise goes to from here. This episode, which features guest stars Jesse Eisenberg and Gordon Ramsay, has already screened in Australia after being fast-tracked to Foxtel’s BBC Knowledge back on May 30.

Seven Year Switch
7.30pm on 7flix
If you loved the Australian series about warring couples being separated and tempted by other spouses, maybe you might be interested in this American version. Then again, perhaps you would prefer to stick needles into your eyeballs rather than watch such staged machinations again. It may be ridiculous but at least it is first run on a channel that struggles to find anything new to screen. Given 7flix currently airs three hours of Who’s The Boss and Benson every day, it would appear that Seven could have one too many channels to fill.

The Late Show with Stephen Colbert
12:30am on Ten / streaming on tenplay
They are doing something revolutionary on The Late Show this week and next: they’re broadcasting live. Usually the show films at 5:30pm, but instead they are recording live at 11:30pm in order to keep jokes topical over the two-week period of the Republican and Democratic national conventions taking place. The result has given Colbert a vibrancy that has been missing from the start of his new late night chat show. Last nights episode also delivered a fun appearance by former Daily Show host Jon Stewart and the re-emergence of the fictional conservative blowhard Stephen Colbert who was last seen on the final episode of The Colbert Report. In the finale, after accidently killing the recurring Grim Reaper character on the show, Colbert became immortal and rode off the screen with Santa Claus, Abe Lincoln, and Jeopardy host Alex Trebek in Santas sleigh.