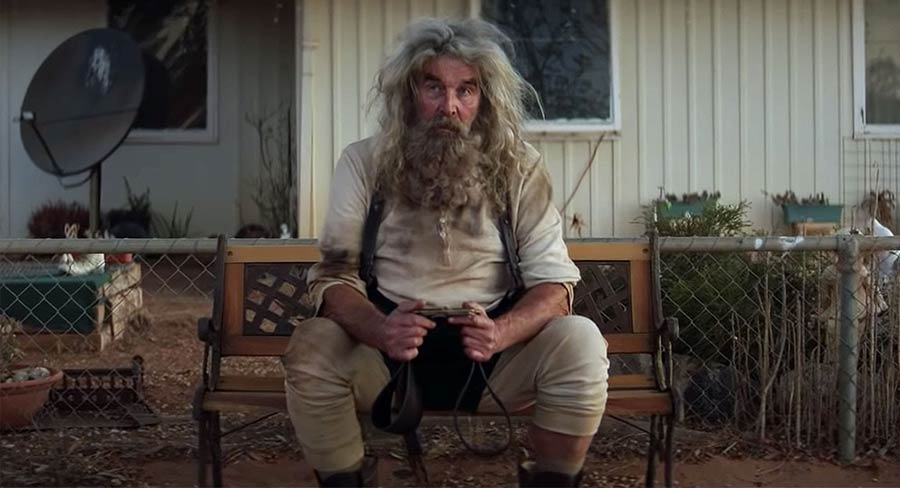 Bauer Media has announced the finalists in the Most Popular Television Commercial category at the 61st annual TV Week Logie Awards, to be held on the Gold Coast later this year.

Twelve of Australia’s best advertisements are eligible for the new Logie Award.

Thomas Woodgate, Editor TV Week said: “We had an overwhelming response to this campaign in its very first year and we are thrilled to be submitting some of Australia’s finest creative for the consumer vote.

“It’s been really pleasing to see how the industry has embraced this award. It was our intention to showcase the creativity within the advertising industry and the level of submissions was superb.

“Some of the best creative is being produced right here in Australia and the commercials this year proved that. We were looking for ads that really captured the diverse nature of our country and there were plenty.

“Judging was an extremely tough process, so thank you to all that submitted for making our jobs so difficult! It’ll be over to the public to decide the final winner, so I wish all entrants the very best of luck.”

The top 12 commercials shortlisted for 2019 are: