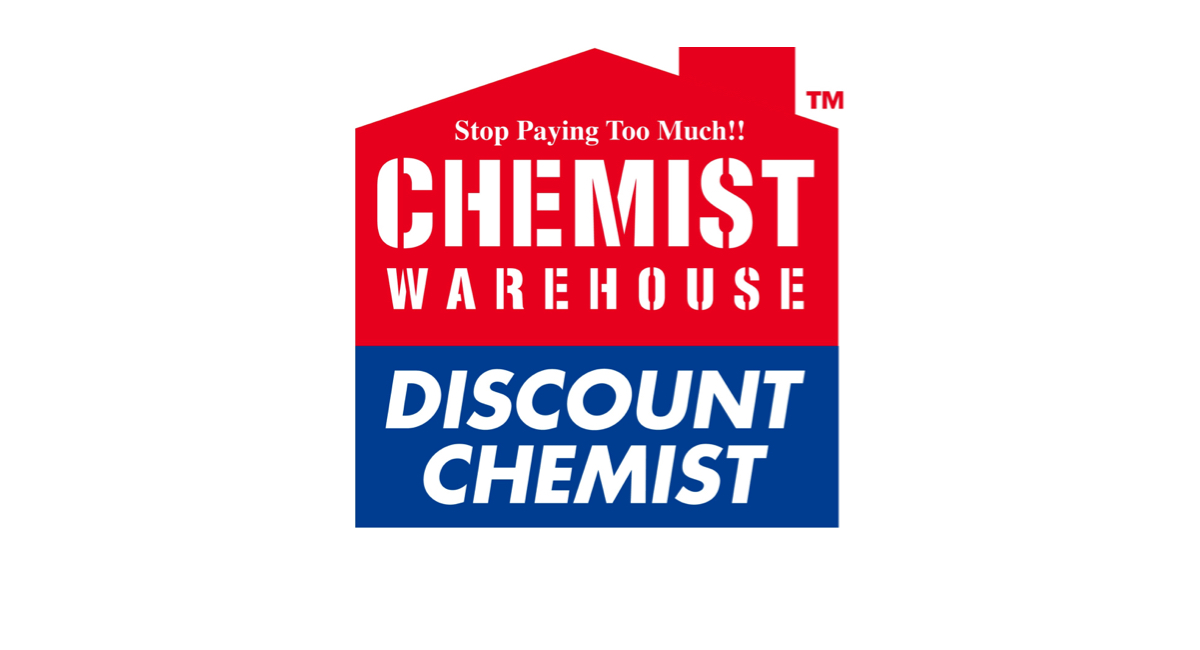 “This is an ideal partnership for us,” Jayne Ferguson, Bauer Media general manager women’s lifestyle and entertainment, says.

“The TV Week Logie Awards are synonymous with looking and feeling your best, and Chemist Warehouse is the number one pharmacy retailer in Australia, providing the best in health and beauty for millions of Australians.

“We are excited at the prospect of having such an iconic Australian retailer supporting next year’s awards.”