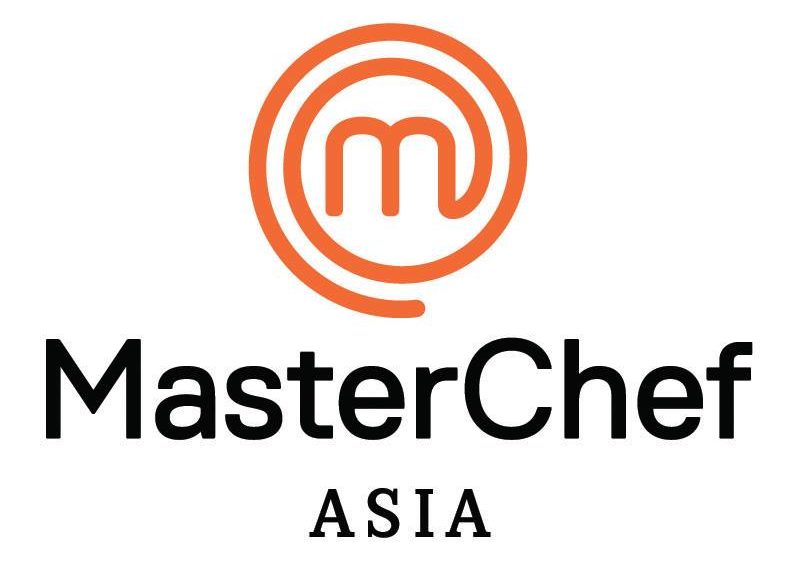 Australia didn’t come up with any winners at the Asian TV Awards 2016 held in Singapore on Friday December 2, but did walk away with two highly commended awards.

In the Best Single Drama or Telemovie category, Peter Allen: Not the Boy Next Door (Endemol Shine Australia, Seven Network) was highly commended.

The Cable and Satellite Channel of the Year was won by Al Jazeera, with the BBC World News highly commended.

SPH Magazines’ publications, The Peak Selections, Gourmet & Travel and Nu You, won awards in various categories as did the company’s custom-published titles – The Johnnie Walker House Edit, “Building A Better World” (a book produced for the Singapore International Foundation) and Savour.

Thailand’s GMM Grammy sells half of its digital TV subsidiary

Grammy will however have to clarify to the regulator that Prananporn has no direct connections with the major shareholder of Bangkok Media and Broadcasting Co, which operates PPTV, a high-definition channel. PPTV is also owned by the Prasarttong-Osoth family.

Singapore’s Mediacorp and Netflix announced that the streaming service will bring locally produced TV series to its members around the world from early 2017. The agreement brings over 20 popular Chinese TV series made in Singapore.

FIFA’s latest document on media rights licensees for the 2018 World Cup to be held in Russia lists 132 countries and areas, but doesn’t list Hong Kong or China. This despite Chinese online video-streaming giant LeEco claiming it holds exclusive rights to broadcast FIFA football games. LeEco said in January that it had been granted the exclusive rights to all FIFA World Cup matches from 2016 to 2018. Lai Yu-ching,acting chief executive of LeSports, told Hong Kong media that not being listed doesn’t mean they don’t have the broadcasting rights.

Media Chinese International, publisher of Hong Kong daily Chinese-language newspaper Ming Pao,notched up losses in the six months ended September 30. The company, chaired by Malaysian tycoon Tiong Hiew King, reported losses before tax of US$1.027m (A$1.38m) for its Hong Kong, Taiwan and mainland operations, compared to a profit of US$336,000 in the same period a year before. The company’s mingpao.com meanwhile had double digit growth in revenue. 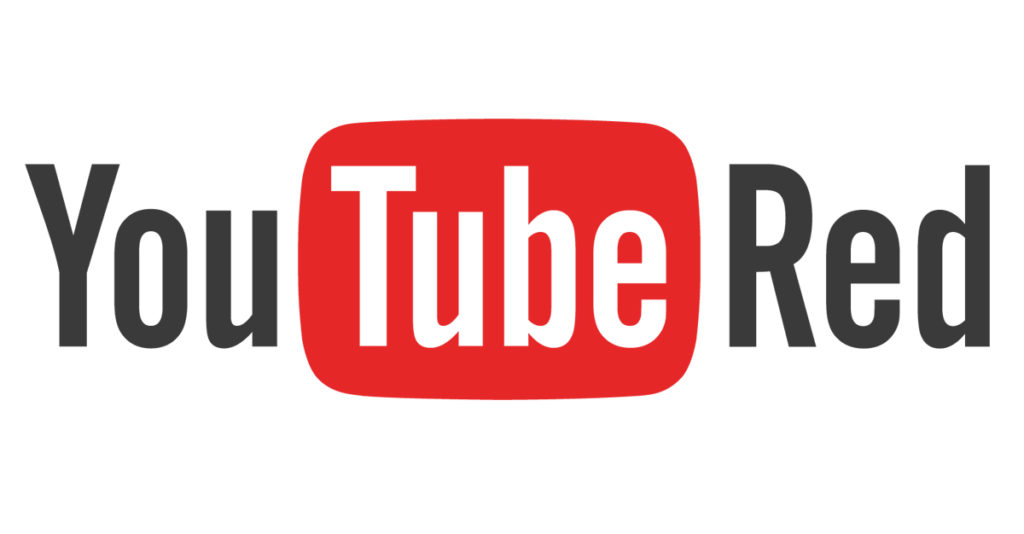 Indonesia’s pay-TV provider Link Net and the city government of Bogor, West Java, will introduce a new TV channel, Balai Kota Bogor, to promote tourism and deliver news on local issues and administrative developments. The channel, to be launched by Link Net’s parent company First Media on January 7, will broadcast in several major cities, including Bogor and Bandung in West Java, Surabaya and Malang in East Java, Jakarta, and Denpasar in Bali. 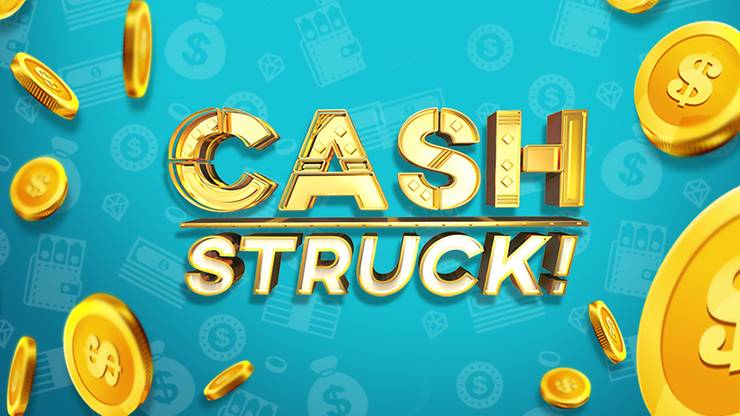 A new 26 episode TV game show Cash Struck! will debut in Singapore  in February 2016 as a coproduction between Endemol Shine Asia and Mediacorp Channel 5. It’s billed as bringing “the fun and excitement of a mobile game app to TV screens”. In each hour-long episode, contestants in teams of two, pit their skills to guess a word that links two pictures, earning tokens on the giant digital screen. Each team stands to win up to S$10,000 (A$9400) in cash. 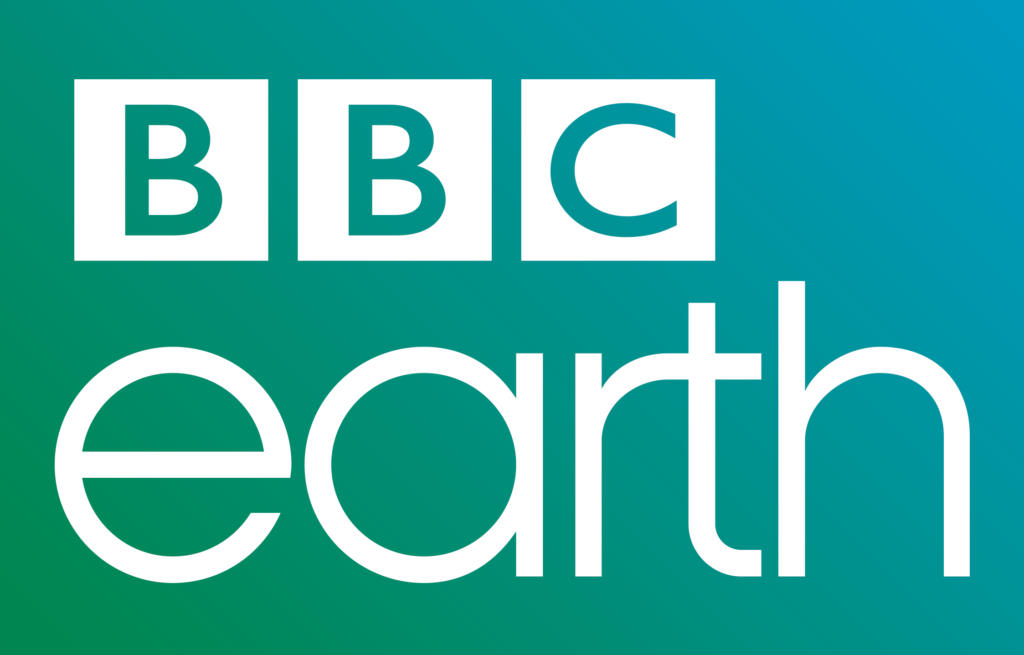 BBC Worldwide this announced a series of deals for China and Hong Kong.

• Baidu-owned Chinese online video site iQiyi will partner with Sony Pictures Television to produce an action thriller in the Putonghua or Mandarin language for online viewers. The co-production will be a three-part adaptation of an American drama called Chosen, which aired in the US on Crackle, an online streaming video service owned by Sony.

• To mark the 10th anniversary of Steve Irwin’s death, Crocodile Hunter was shown for the first time in HD on December 1 on Outdoor Channel in Thailand, Malaysia, Singapore, HK and Korea.

• Magazine cover nudity is again and sending the Philippines into a spin. TV host and movie actress Anne Curtis appeared topless on the cover of the latest issue of Metro Magazine, and TV star Ellen Adarnawent completely naked during a cover shoot for FHM.

• Singapore’s leading pay TV operator StarHub TV will add a new TV5MONDE channel to its network by introducing the channel TV5MONDE Style HD as part of the Connoisseur Pack.

• Singtel Music customers can now stream music on Tidal, which is owned by music stars like Jay Z, Beyonce and Kanye West. Tidal has been available in Singapore as an app since February 2015.

• This year’s Straits Times Asian of the Year award goes to “The Disruptors”, a group of technological and business leaders.  Anthony Tan and Tan Hooi Ling of Grab, Binny Bansal and Sachin Bansal of Flipkart, Nadiem Makarim of Go-Jek, Tan Min-Liang of Razer and Pony Ma of Tencent, will collectively share the award.