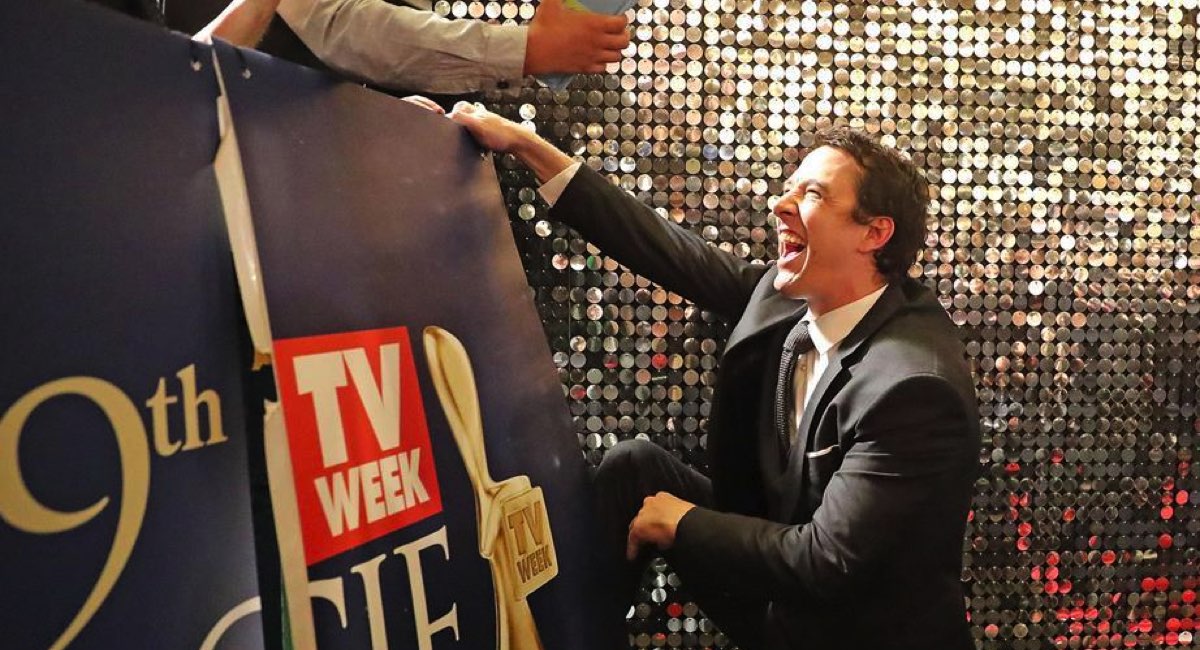 TV Week has been working hard on planning for the special 60th anniversary of its TV Week Logie Awards. Last year it announced the annual awards ceremony was relocating from Melbourne to the Gold Coast.

The venue is The Star, Broadbeach, formerly known as Jupiters. The event will be held on Sunday July 1, 2018.

Revealing the awards’ date was not the only bombshell that TV Week editor Thomas Woodgate delivered to readers today. “We are going to be introducing a live voting component this year,” Woodgate told Mediaweek.

“We did something similar a few years ago with the race for Gold. But it will be a little bit different this time.”

The editor said the changes give the event the chance to freshen up and move with the times. “With it being the 60th year, we wanted to do something that would really create some buzz. It should increase engagement too.”

With the Logies not being handed out until July, the Bauer Media magazine had to re-examine the qualifying period.

“Programs for all of 2017 will now be eligible, but also those broadcast until the end of March 2018. There is now a great opportunity for broadcasters to launch a show when voting is open.”

The other big news is that the number of TV Week Logie categories have shrunk from 27 to 21. “We are trying to make the whole experience a lot tighter. Everybody seems to love the Logies, but it is a lot of awards so we have combined some of them. It won’t take away anyone’s ability to win, but it will make the telecast pacier and hopefully even more enjoyable.”

The split between the popular and outstanding sections remains even – 10 for the former and 11 for the latter. Here is how it works: Popular voting starts in two weeks. From March 5 to April 1 people wanting to vote log on to the TV Week website and cast their vote. They can vote for their favourites in the 10 popular categories.

Woodgate explained: “When we announce the nominations on May 27, we will do what we do every year, shortlist five in each popular category and six for Gold. In previous years we have known the winner. The difference this year is that on June 29, two days before the Logies’ ceremony, we will re-open the voting for all those categories and everyone can vote again.”

People will only get one extra vote, and there is an online authentication process to ensure that.

Voting will remain open until the end of the Logies Red Carpet telecast, about 7.30pm on the east coast.

“When we are on the red carpet we will not know who is going to win. It should be very exciting.”

That voting change will make red carpet appearances essential and wardrobe selection perhaps even more critical. And don’t be surprised to see stars holding signs with sneaky voting instructions in the final moments before the poll closes.

The original votes for nominees will remain, giving people the chance to give one extra vote to their favourite, or if their original choice didn’t make the top five, change their vote if they so choose.