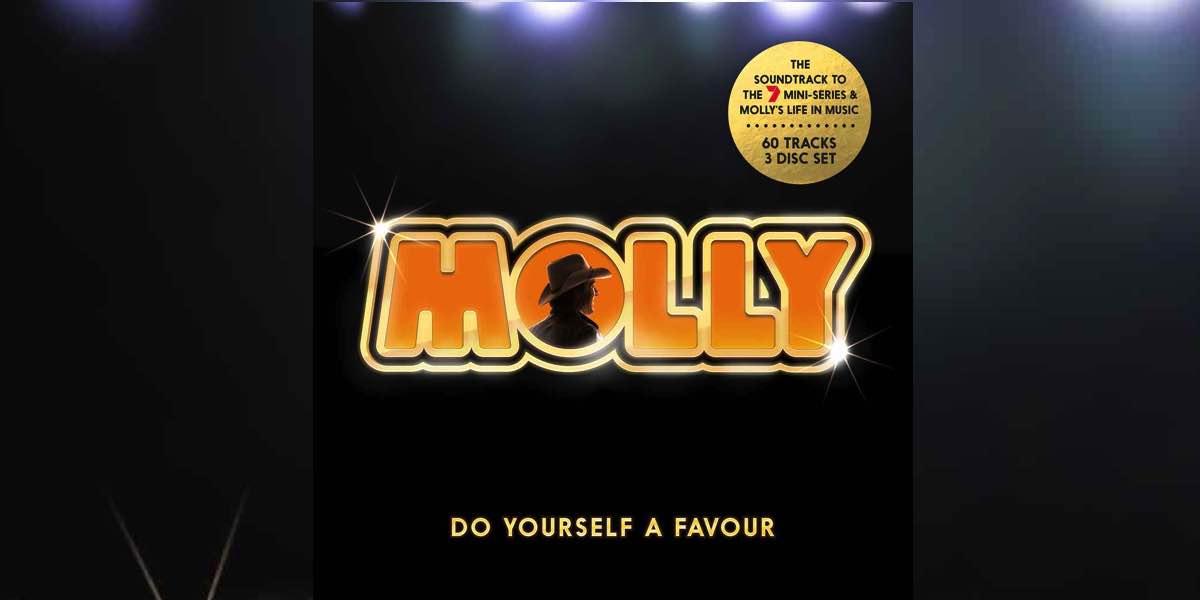 ARIA Charts: After 11 weeks on chart, TV series lifts “Molly” to #1 + Flume climbs to #1 with “Never Be Like You” featuring Kai

In his fourth week on the chart with “Never Be Like You”, Sydney producer Flume has made the leap from second spot to the top. The track, featuring the vocals of Canadian singer Kai, gives Flume his first ARIA #1 on this chart. Flume’s best chart action with a single previously was top 20 spots in 2012 and 2013. There has been a different single at #1 each week for the past five weeks.
Zayn and his single “Pillowtalk” dropped from #1 to spend its second week on the chart in second place.
There were two new entries in the top 10 which moved higher from lower down the chart:
#11 to #3: “Stressed Out” from Twenty One Pilots
#19 to #10: “Roses” from The Chainsmokers featuring Rozes
Two new entries debuted in the top 50:
#20 “7 Years” from Lukas Graham
#25 “1955” from Hilltop Hoods featuring Montaigne, Tom Thum
The week’s biggest mover however came after an appearance at last week’s Super Bowl 50. Coldplay saw their “Hymn For The Weekend” single jump from #95 to #32. However the British rock band didn’t play the song at the NFL halftime show, despite sharing the stage with Beyoncé, who performs on the track.

The soundtrack for the Mushroom Pictures and Seven soundtrack “Molly” has been available for 11 weeks, but it was the screening of the first part of the mini series which finally lifted the album to #1 after it sat at #9 last week. An album of INXS‘s greatest hits, “The Very Best”, was #1 when Seven screened Never Tear Us Apart two years ago. That INXS album remains in the top 50 this week, after 181 weeks on the chart!
The only newcomer to the top 10 this week was Coldplay‘s former #2 album “A Head Full Of Dreams” climbing from #12 to #6. That Super Bowl 50 halftime show didn’t hurt sales for the 400,000+ Australians watching the game on Seven and 7mate, despite some social media feedback that Chris Martin didn’t come out of it well.
The highest of eight new entries just missed a top 10 berth with “Wonderful Crazy Night” from Elton John debuting at #11.
With a #1 single this week and a new album imminent, and Laneway Festival appearances around Australia, Flume’s self-titled debut album is celebrating 100 weeks on the chart as it motors back into the top 50 at #43.
This week’s other top 50 debuts:
#20 “The Ghosts Of Highway 20” from Lucinda Williams
#27 “Here As In Heaven” from Elevation Worship
#31 “Future” from Evol
#35 “The Driver” from Charles Kelley
#41 “Wiggle Town!” from The Wiggles
#42 “Hidden City” from The Cult
#48 “Khalifa” from Wiz Khalifa