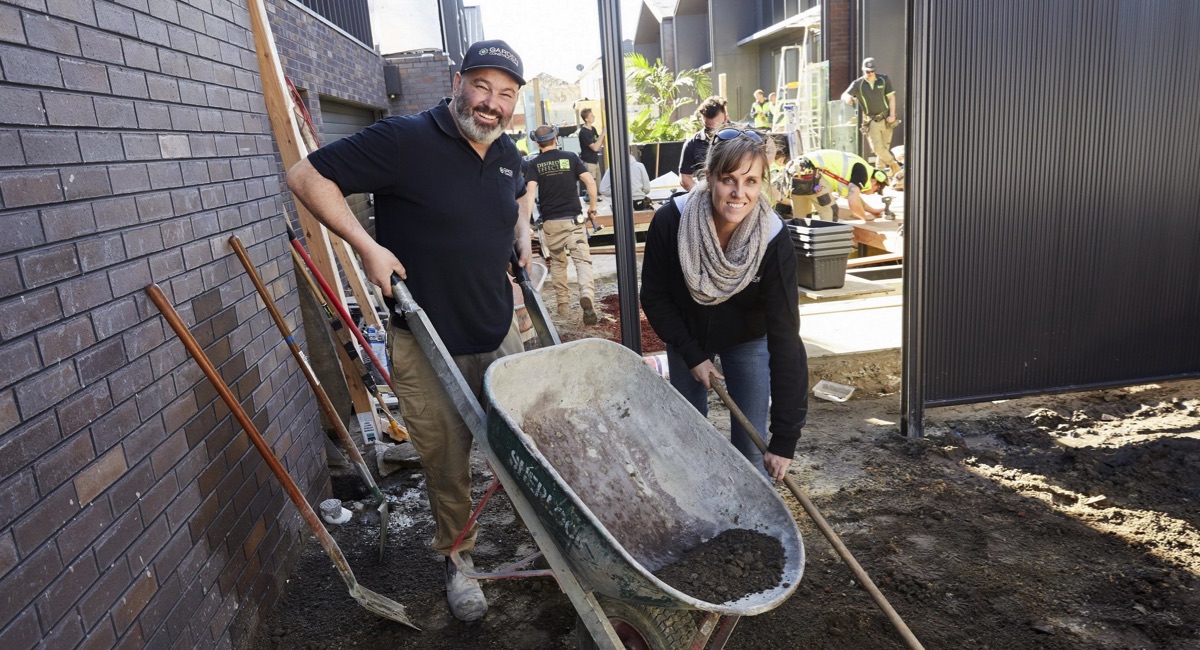 Share slipped again below 16% for the third of four nights so far this week.

With audiences just under 700,000 on Monday and then just over on Tuesday, Home and Away Wednesday recorded a crowd of 649,000.

An update on the Las Vegas massacre started A Current Affair with the show later reporting on Christmas bargains. After over 800,000 on Tuesday, the midweek audience was 831,000.

Concrete slabs and cranes have been involved this week on The Block. We expected another Block-buster audience – and Nine didn’t disappoint with 1.35m. That was again a new record for a Wednesday episode this season.

Doctor Doctor is already up to episode eight of Nine’s drama which had an audience of 790,000 last night. That is also a record for the 2017 season.

The Project featured Wayne & Tom from Gogglebox, which is returning for a new season. Carrie Bickmore then spoke with singer and actor Johnny Ruffo about his battle with brain cancer. The Wednesday episode did 541,000 after 553,000 on Tuesday night.

It was all fun and games on The Bachelorette until later in the show when four intruders arrived with Sophie then having to choose four to depart. The first of two episodes this week did 812,000.

With Gogglebox back in the schedule, The Wrong Girl has switched to Wednesday night with 371,000 tuning in last night.

Share was up on Tuesday but short of a Wednesday best.

Wedged in between those two programs was Look Me In The Eye on 138,000.