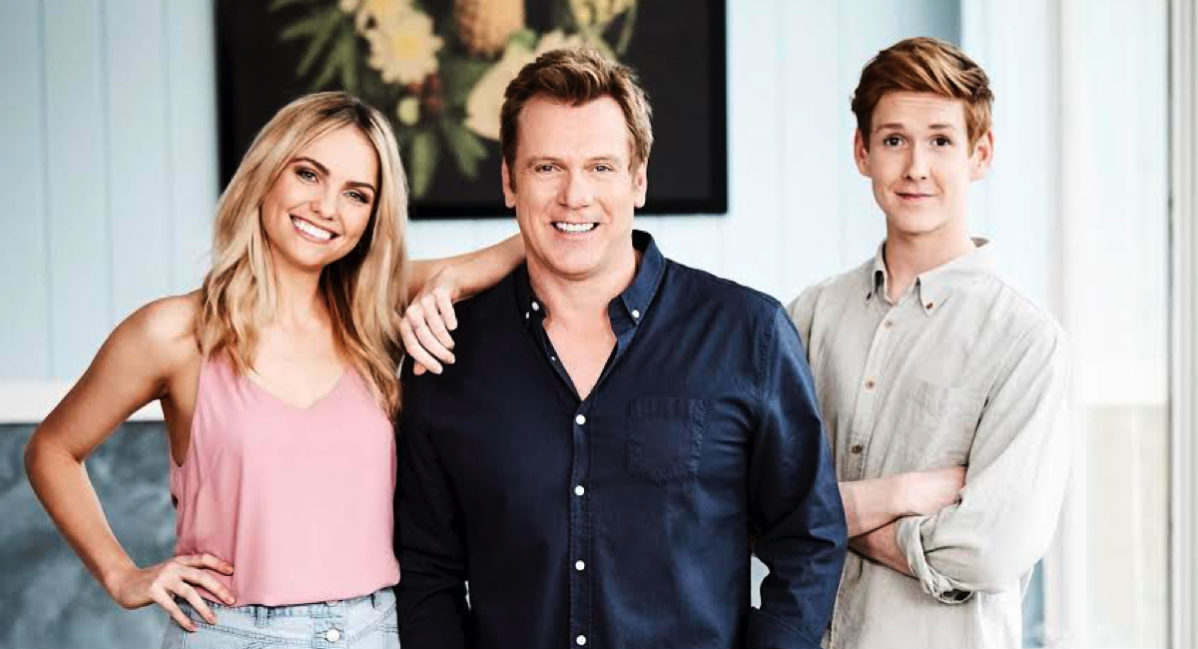 Series three and episode six of First Dates Australia featured a skinny jean aficionado, a pet photographer and a tradie. After 482,000 a fortnight ago, the episode last night was on an improved 571,000.

A season-ending double episode of 800 Words wrapped up primetime with 567,000 watching the first and then 516,000 the second. In the episodes George declared war on punctuation and then had to write a best man’s speech. In the two blocks shown this year, the season started on 796,000 at the end of January and then relaunched in September on 696,000. The Aussie/NZ co-production is expected to return for another season in 2018.

A Current Affair reported on the NBN, Harvey Weinstein and the arrival of UK retailer Debenhams. After starting the week on 870,000, the Tuesday episode did 841,000.

On its last Tuesday episode this year, The Block featured stories about what The Blockheads had been doing since the series wrapped close to three months ago. It was then open for inspection time with an estimated 20,000 clogging the Elsternwick street. The episode kept the series well over 1m metro in the overnights with 1.16m watching.

The second episode of a new The Big Bang Theory season pulled back a lot to 784,000 after last week’s series opener on 925,000. The sitcom made the top 10 for week 42, which probably won’t happen this week.

Rob Sitch and Eric Bana were among the guest cast on the two episodes of Kath & Kim. It was hard to go past Mark Trevorrow though hanging out with Prue and Trude. The repeats are up to series four which is the final season and the first made for Seven.

Nick Riewoldt was a guest early on The Project and then Kathy Griffin later in the program – a good night, despite the ratings and the people who think Griffin has lost the plot. After a Monday crowd of 566,000, the Tuesday 7pm half of the program was on 492,000.

The second episode of Screen Time featured Judith Lucy on the panel with The Deuce one of the programs under discussion, even though the season winds up next Monday. The show did 398,000 after launching on 436,000.

It’s not Tuesday (or Thursday or Friday) without Michael Portillo and he was on duty in Milwaukee last night riding Amtrak on Great American Railroad Journeys. After an audience of 280,000 last week, Portillo attracted 314,000 last night.

Insight was a timely repeat from 2016 with an episode on sexual harassment with 266,000 watching.