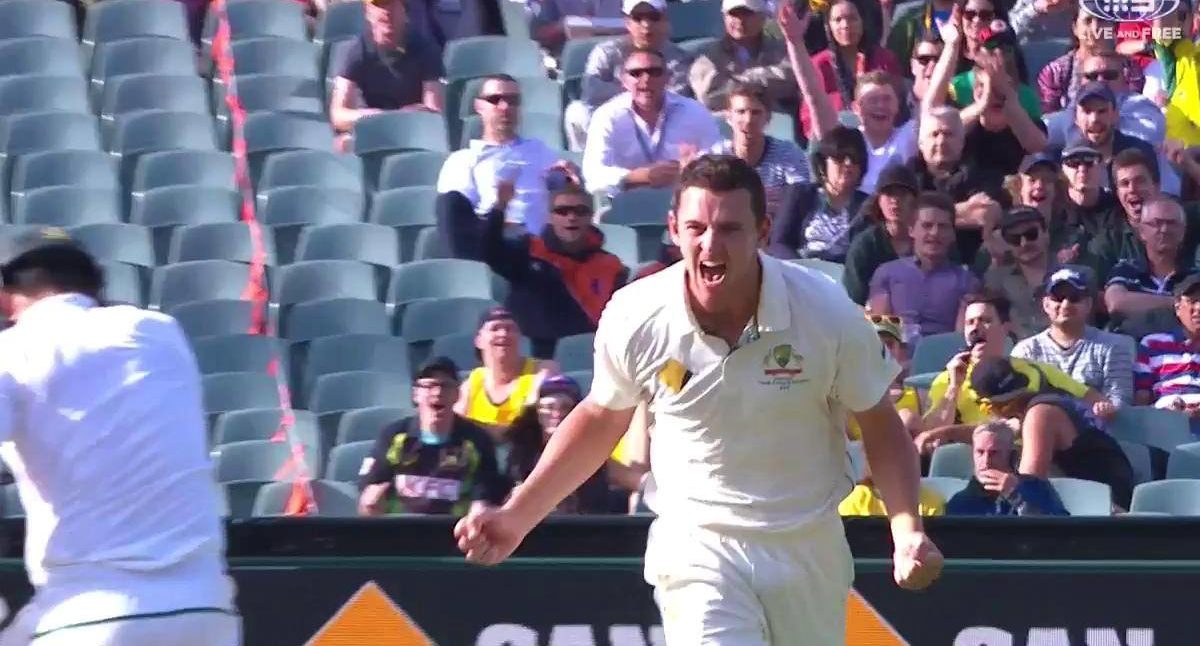 After 278 survey days there are just two more nights of survey left in 2016 as week 48 draws to a close.

It’s been a challenging year for broadcasters as they work to maintain the biggest audiences they can reach on linear broadcasts as well as providing viewing options across a range of devices for both live viewing and on demand.

Seven charged into the final week with four wins in succession, but Nine has struck back with a strong Thursday share courtesy of a pink cricket ball at the Adelaide day/night test, which has again been a hit with viewers.

Mediaweek will continue to chart the overnight TV ratings across Twitter right through the summer day in and day out. Follow us @mediaweekAUS.

The Mediaweek Morning Report will also continue to publish the daily numbers until the week before Christmas before we take an all-too-brief summer vacation.

No Summer Bay summer break just yet for the daily soap. Home and Away ended its final week of survey though on 644,000. The soap will be a lead-in for primetime The Big Bang Theory on Seven at 7.30pm next Monday. Those older BBT episodes have been getting a good workout this week too with nine episodes shown back-to-back on 7flix one night this week.

Cricket filled most of the schedule last night with coverage from Adelaide of the third test between Australia and South Africa.

Nine’s time-corrected numbers for each session yesterday were 355,000 for session one, 599,000 for session two and then 966,000 for the third session which started after 7pm.

Mediaweek will continue to tweet TV sports ratings from events big and small right across the summer – follow us @mediaweekAUS.

It was a relatively celebrity-free zone on The Project with Pete, Waleed and Ally at the desk with Joe Hill making his debut on the panel. There was also a brief appearance from Steve Price with 513,000 watching after 7pm.

Silvia’s Italian Table ended after a season that seemed longer than eight episodes. The final episode featured HG Nelson as one of the guests with 388,000 watching.

The brilliant UK drama Doctor Foster finally made it to FTA last week and episode two did 420,000 last night.

The channel peaked early and then later, but with modest numbers last night.

We will miss our weekly updates on My Restaurant In India, but at least the beach diner finally opened in the last episode, which also had an audience of 93,000. SBS runs just a couple of minutes late on Thursdays, which can be annoying if you don’t allow extra time on your PVR – we lost the last couple of minutes at the Goa restaurant last night which we will need to chase up at SBS On Demand.

The channel’s numbers then lifted to 118,000 for the Outlander fans.