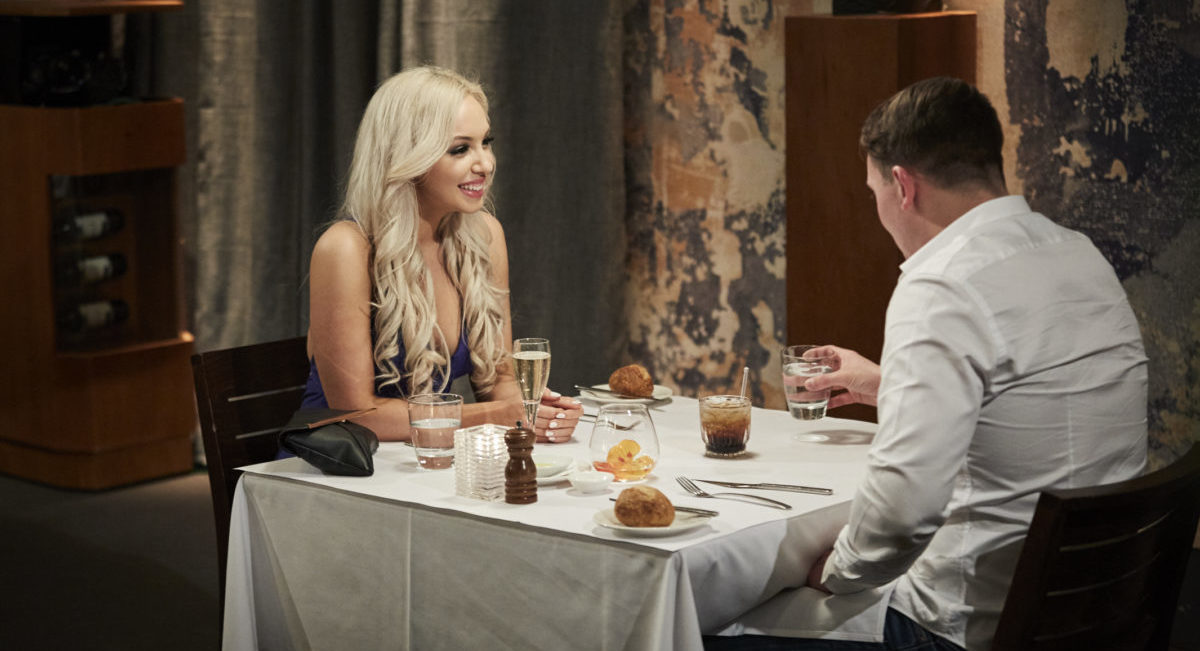 Seven is making a strong play to win the final week of the year after it won its third successive primetime evening last night in week 48. However, it won’t be remembered as a week for big TV audiences – unless something special happens in the cricket.

A double date was key to the first place finish – first up for the channel was the final episode of the last standing A-list show on any commercial schedule this year – First Dates. That was cleverly followed by the launch of a UK season of First Dates with just under 600,000 tuned in. These days and this week that is a great number for a show starting close to 9pm.

Nine’s The Big Bang Theory was also in the schedule last night, but by the time First Dates ended the sitcom had also wrapped for the year.

TV performance of the night was perhaps Robbie Williams on The Project where he charmed the interviewers, including Amanda Keller, and the audience with his mix of wit, humour and honesty.

The soap opera Home and Away dropped down to 666,000 with Robbie Williams on one channel and a very stylish Lelia McKinnon on the other. (See below for what she was wearing.)

The final episode of First Dates pulled the night’s biggest post-7pm audience with 766,000.

A Current Affair featured Leila McKinnon wearing Burberry last night. However, there were no reports from the world’s fashion capitals, instead items on truckies that text and greedy landlords. The audience of 743,000 was the night’s second-best after First Dates.

The final episode of The Big Bang Theory from season 10 this year did 700,000. Nine used the US sitcom to introduce the audience to another – Kevin Can Wait. The plan worked with the new Kevin James series getting an audience of just under half a million, which is better than virtually any US sitcom can manage these days apart from BBT.

The Project again did the heavy lifting on a night with just one fresh episode which screened after 9.30pm.

Robbie Williams was The Project’s star attraction and he filled most of the second half of the program. It seemed like it might never end too with the show running overtime for the 7pm audience of 647,000.

Simply Nigella has moved into 8pm on a new ABC food night. The first episode did 477,000 which was short of the 550,000 watching the final Catalyst in the slot a week ago.

Rick Stein then returned with his From Venice to Istanbul series on 490,000.

The doco Play To Win about the games company behind the successful Fruit Ninja game could then only manage 137,000.

The channel’s audience hardly moved for two hours from 7.30pm.