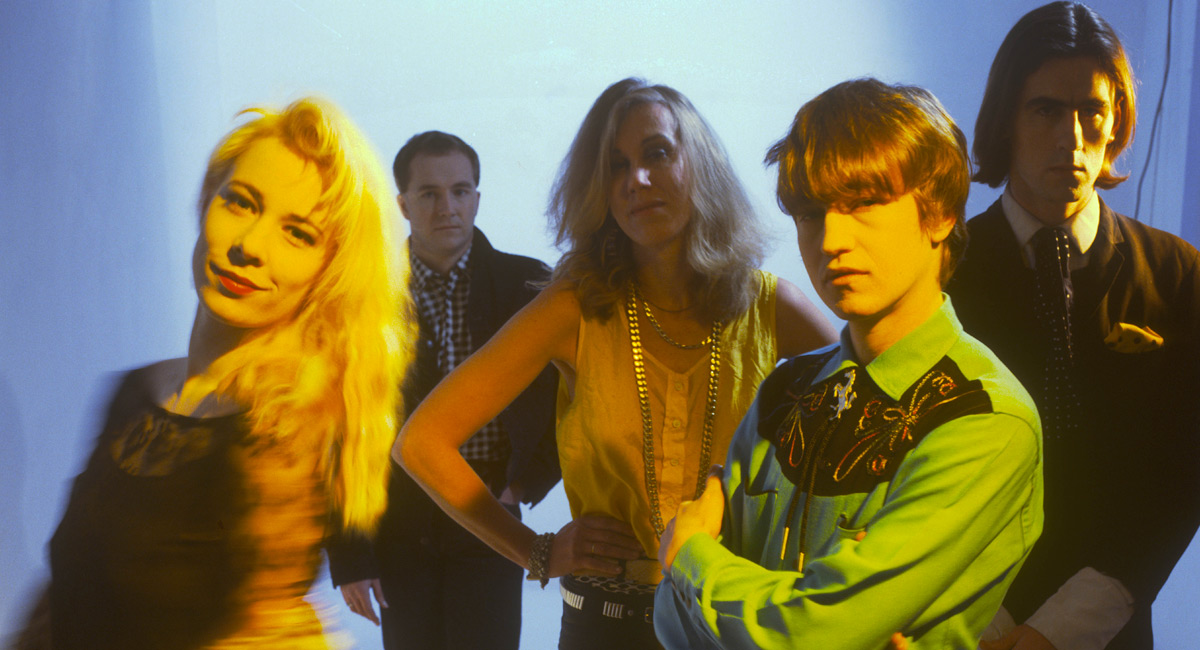 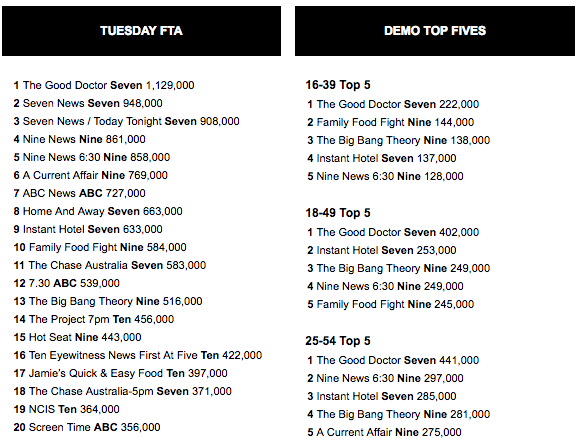 After starting the week on 689,000, Home And Away returned with 663,000, which perhaps should have been more given the brave car wrecking yard rescue scenes.

Instant Hotel is powering through its penultimate week as the couples had to venture into outer suburban Melbourne to experience Serena and Sturt‘s Instant Hotel. The episode ranked #1 all people in the timeslot with 633,000.

Another episode of The Good Doctor – up to episode seven as the channel burns through two a week – did 1.12m after 1.13m on Tuesday last week. The consolidated numbers continue to look exceptional too with an extra 294,000 tuning in to the Tuesday episode last week taking the total audience to 1.42m. 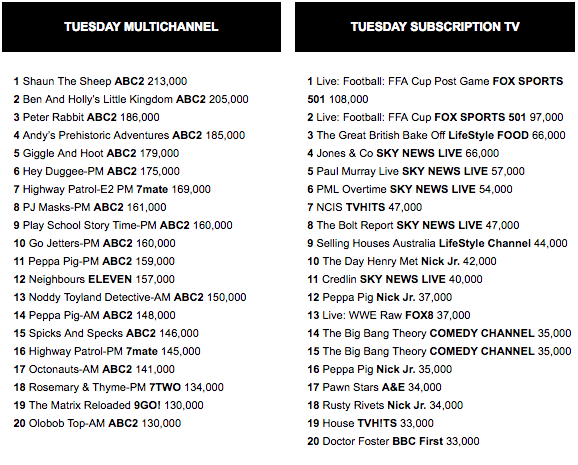 A Current Affair started its week on 749,000, which grew to 769,000 for the Tuesday episode. The episode looked at a radical new program educating school kids about the dangers of ice with messages delivered by reformed addicts in a segment from reporter Dan Nolan.

The three remaining teams on Family Food Fight had to cook for 100 hotel customers with the loser qualifying for an elimination battle. The Tuesday episode did 584,000.

Season 11 of The Big Bang Theory followed with Sheldon competing with Wil Wheaton to be the new professor Proton, a role played previously by the late Bob Newhart. This episode is the second-most popular this series after the launch episode, in the US to-date, while here it managed 516,000.

Although Nine has run out of Kath & Kim episodes, it screened the compile special Kath & Kim Kountdown after BBT with 341,000 watching.

Culture Club Live At Wembley followed with 75,000 watching as the concert special finished after midnight. It might have been beaten by the ABC music doco, but it did start much later.

Pat Rafter was showing off his Movember growth on The Project in an appearance before 7pm. The episode started with 304,000 and then grew to 456,000 after 7pm. Guests in the second part of the program included Rita Ora, who sat beside Pete Helliar dressed in a bath robe.

Judith Lucy seems to have become a permanent fixture of Screen Time at 8pm with 356,000 watching last night where the content reviewed included Nicole Kidman‘s movie The Killing Of A Sacred Deer.

Episode three of Keeping Australia Safe was on 287,000 after 333,000 a week ago. Some of the images from inside a Queensland police station were very confronting.

The Artsville doco was tucked away after 9.30pm again with Kriv Stenders’ doco The Go-Betweens: Right Here from Essential Media pulling 139,000 after a crowd of 104,000 watched Sarah Blasko last week. Right Here featured contributions from some of Australia’s best rock music writers including Clinton Walker, Toby Creswell and the great David Nichols.

The repeat series of Great American Railroad Journeys followed Michael Portillo travelling between Brooklyn and Montauk and again was close to 350,000.

Episode 40 of the year of Insight looked at testing the limits of human endurance with 274,000 watching.