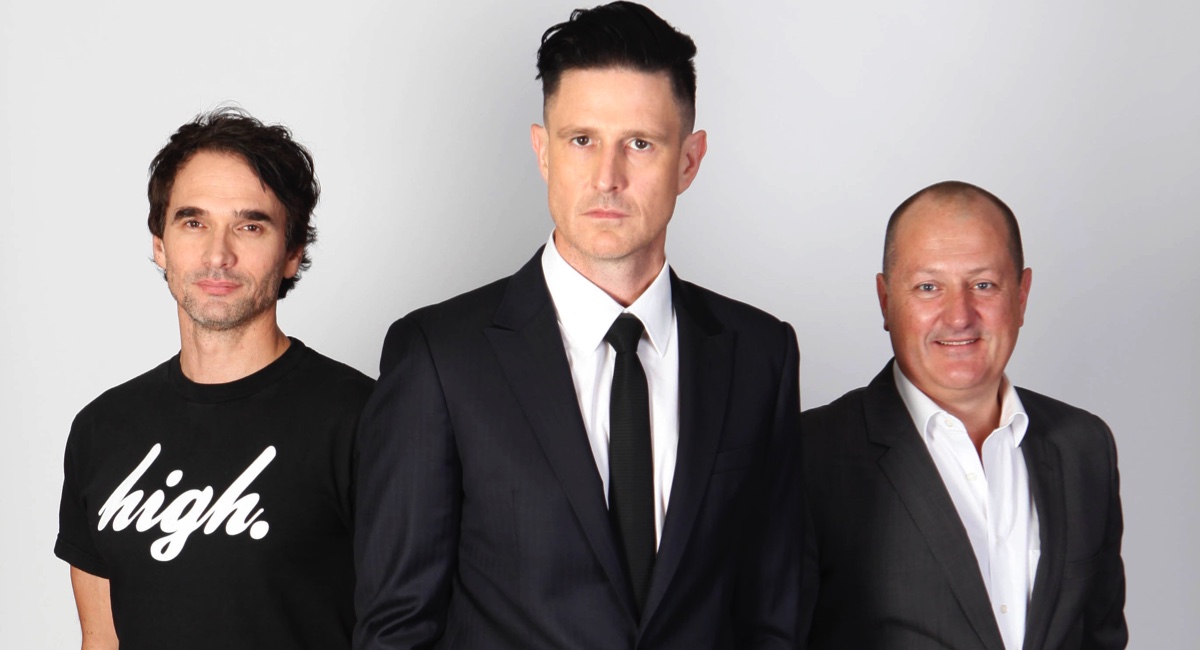 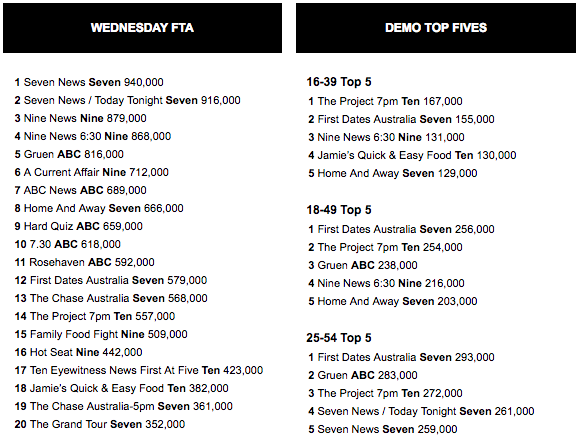 First Dates got the 7.30pm midweek slot with The Wall taking over that timeslot on Monday and Tuesday. However, the program just made it to 500,000 after 571,000 last week.

Seven managed to win the night in combined share thanks to 7TWO on 4.7% with help from Inspector Lynley and the evergreen Vicar Of Dibley. 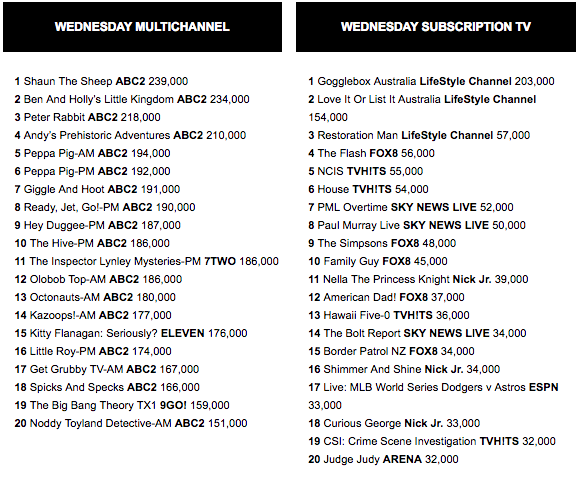 The midweek episode of A Current Affair featuring items on the New York terror attack, the rise of super pharmacies and Kiwi Barnaby Joyce had an audience of 712,000.

After launching with 614,000 and dropping to 523,000 on Tuesday, Family Food Fight has ended its first week with an episode three audience of 509,000. Certainly not a great launch week. If you think of Zumbo’s Just Desserts in the back half of 2016 on Seven, which is largely regarded as a flop, that series launched on 1m and then dropped to 700,000 at the end of its first week.

The Jimmy Barnes publicity push continues in full flight with a few days in Melbourne this week where his appearances included The Project where he sang last night accompanied by Waleed Aly on guitar. Also on the show was Natalie Imbruglia (whose PR got a baking from Kyle Sandilands yesterday after a radio appearance mix-up) and Julie Bishop. The 7pm half of the program did 557,000.

Madam Secretary then returned to the schedule with 160,000.

Another Wednesday 2017 high for the primary channel, improving on last week’s previous best.

NBA expert Jared, Quentin Tarantino expert Ross, WWII weapons expert Peter and Sex and the City expert Jess went into battle on episode 14 of Hard Quiz. Host Tom Gleeson crowned the weapons expert the winner for the 659,000 viewers. The show has been over 650,000 for the past fortnight with no episodes of The Block up against it.

Gruen featured people who can walk and talk in ads and then later in the episode wine ads and Bryan Brown‘s anti-piracy pitch. Episode eight did 816,000, easily winning its timeslot, after 848,000 last week.

Rosehaven continued on a roll and for the second week was close to 600,000 and was a timeslot winner.