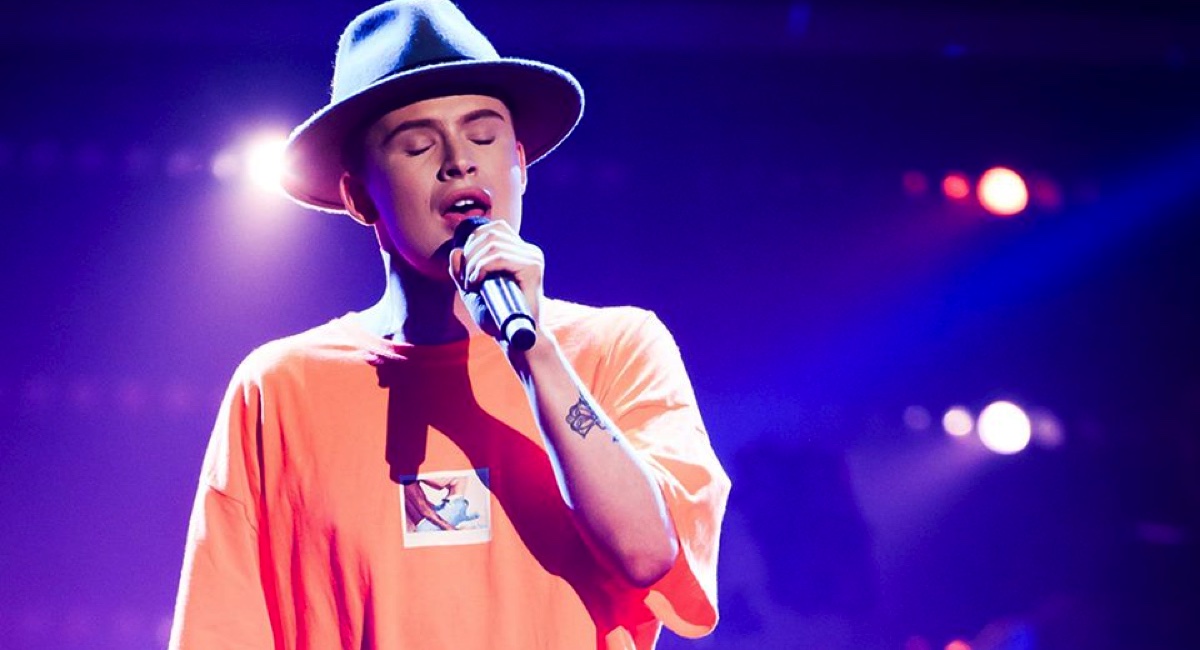 Some memorable vocal workouts on the second of the two episodes of The Voice to screen this week helped secure Nine another Monday victory. Nine has now won the three successive Mondays since survey returned after the Easter break.

Seven’s Monday share was up 2.1 points after a poor Monday a week ago. The biggest contributor was House Rules with the audience up just under 300,000 after only 606,000 watched the first Monday episode last week. Not contributing so much was Seven Year Switch.

TEN’s best Monday survey share this year saw MasterChef eliminate its second contestant with an audience close to 100,000 better than the Sunday crowd. A key element of the Monday turnaround too was the return of Have You Been Paying Attention?, which managed to rank #1 for the night (not just its timeslot) in the key demos.

Seven’s The Morning Show is broadcasting from Disneyland in California this week with the first episode screening Monday. The trip was made possible via deals with Qantas, helloworld and Disneyland.

Guests on day one included Woody and Buzz Lightyear plus Nicky Whelan (pictured with hosts Larry Emdur and Kylie Gillies) while Emdur visited Paul Hogan at his new home in Venice Beach. House Rules lifted strongly after last Monday’s numbers with 874,000 last night. Kate and Harry returned to their renovated South Australian home as Tasmanian renovators Sean and Ella topped the leader board with 28 for their work on the South Australian property. Seven is promising one of the couples break up on the Tuesday episode.

A double shot of Gordon Ramsey followed with Ramsay’s Hotel Hell on 323,000 and then Ramsay’s Kitchen Nightmares USA on 218,000.

A Current Affair started its week on 955,000 with lead stories on George Calombaris poking a football fan and then a lengthy piece on the Anthony Bell/Kelly Landry bust-up attracting the big crowd. Last week ACA averaged a very strong 841,000.

The Voice edged back above 1.1m ranking #1 for the night all people. Vocal standouts included James Banks and Jessica D’Souza…plus the performer who forget the words to a Delta Goodrem song, in front of Delta Goodrem.

Nine then managed to attract a reasonable audience for a talk show hosted by Piers Morgan, mainly because his guest was Boy George. The interview special did 755,000.

A pressure test on MasterChef last night saw the second contestant eliminated after he served up raw chook. The episode did 861,000, which was up on the Sunday number but down on the Monday episode a week ago when the new series launched. Tonight the program shows off some of the early favourites in an immunity challenge.

The channel’s biggest hit of the night, and for some time, was the return of Have You Been Paying Attention?, which assembled the A-team for its first outing in 2017. Regulars Ed Kavalee and Sam Pang were joined by host Tom Gleisner and guests Jane Kennedy, Celia Pacquola and a clean shaven Marty Sheargold. There were some great news story from the last week for the contestants to play with and Tina Arena was a worthy celebrity guest. The launch audience was 839,000 with the show ranking #1 in its timeslot and also #1 on Monday in the key demos. It was the program’s biggest-ever launch episode.

Elsewhere on the channel The Project 7pm did 752,000 with guests including John Safran plugging his new book.

Australian Story was just over 700,000 for a return to a WA farming property previously profiled. The farmer has been trying to take the land back to nature and the episode featured some great camerawork, which was also memorable from the first time the property was featured.

7.30 was on 636,000 with Ridley Scott one of the guests and reporter James Glenday wasn’t going to let him go without answering a question about a new Gladiator movie and the chance it would-be star Russell Crowe.

Hughesy then starred on Q&A with his straight shooting and gags entertaining the audience of 431,000, down on last week’s 516,000.

Two episodes of 24 Hours In Emergency screened on the first night of Eurovision week. The two episodes averaged 185,000 with no number for the separate eps. The unappealingly titled Over The Counter Addicts managed only 115,000 at 7.30pm.