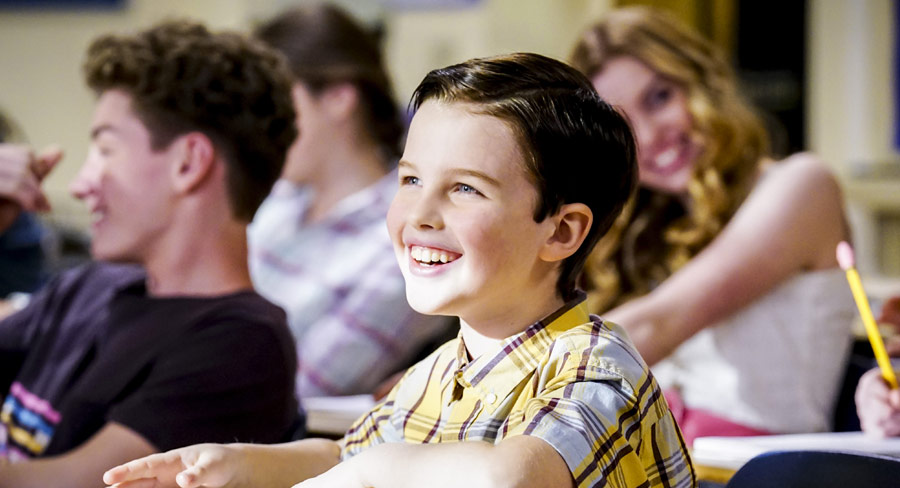 Work on Josh and Brandon’s “ultimate pad” continued, much of it happening during a heavy downpour. The episode did 682,000 after 651,000 a week ago.

Episode six of Back With The Ex and the couples were on the trip of a lifetime for the audience of 171,000.

After its primary channel slipped to third place on Tuesday night, Nine has moved back to top spot, now winning three of the four nights so far this week.

A Current Affair uncovered an insurance scandal amongst other things last night with 788,000 watching after two nights close to 900,000 and then 800,000.

The Project turned into a stage show for its last 15 minutes with Anne Edmonds as fashion guru Helen Bidou creating havoc on the set before she stormed off. The Wednesday episode wasn’t to all tastes but did 570,000. A cafe takeover was the setting for the battle of the brunches in the midweek team challenge. Real customers, real orders and real dockets! Nigella Lawson helped the judges choose red as the winner, guided by team leader Aldo. After 762,000 watched the team challenge last week, last night’s challenge did 813,000. MasterChef was also the #1 show for the night again in the key demos.

It was night 2 of Stargazing Live and the show was attempting to set a world record for the number of people stargazing at the same time. You need to be watching tonight when Dr Karl will reveal the result. After 463,000 on Tuesday, Stargazing was on 497,000 last night.

Gruen moved to 9pm with much about Ancestry.com attracting 680,000 on board.

The Weekly followed after 9.30pm with 434,000, featuring Andrew Denton the very entertaining guest on Hard Chat.

Untold Australia followed Orthodox Chabad Rabbis on a road trip like no other with 203,000 watching.