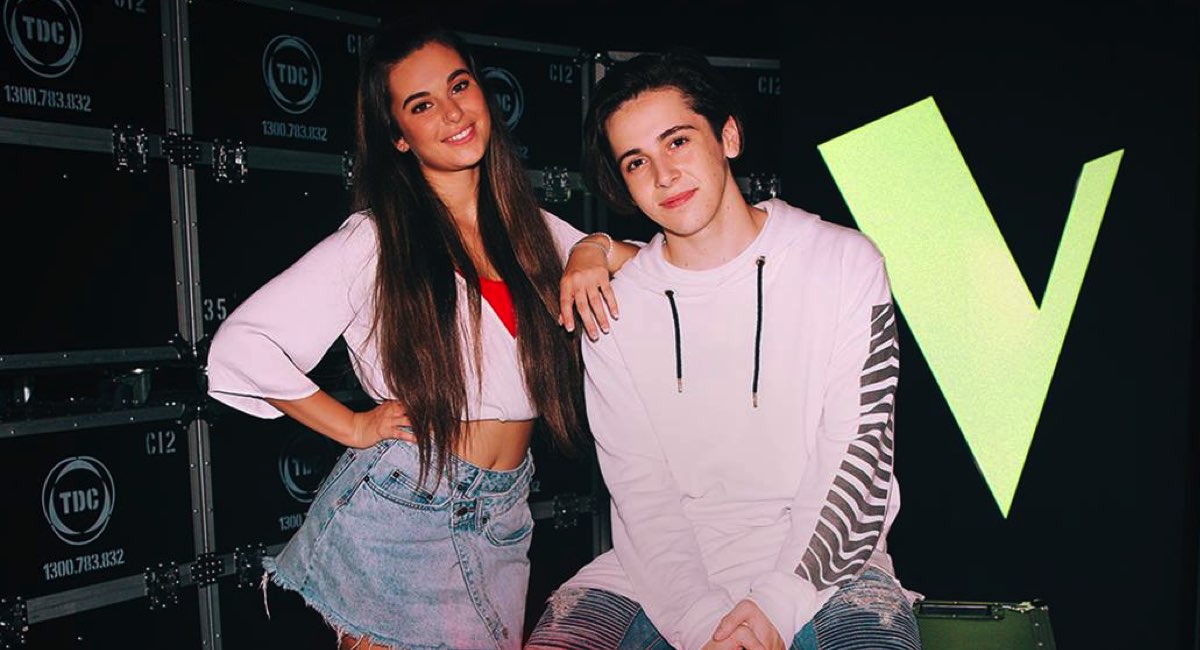 The first Sunday night episode of House Rules should have seen the audiences lift – and they did with its biggest crowd yet this season of 686,000. The deadline for the first renovation loomed in South Australia and the judges arrived on site. They handed out unusually low scores across the board and three teams tied at the bottom of the leader board with just 14 out of 30 points. The highest score was just 17 out of 30.

No episode of Sunday Night this week with a miniseries taking the timeslot. Part one of Olivia Newton-John: Hopelessly Devoted To You followed House Rules and did a respectable 735,000. Both actresses portraying ONJ did a good job and the series is worth watching alone for Delta Goodrem’s recreations of that marvellous music.

Episode 14 of The Voice season seven was the start of the battle rounds, which features 12 battles to decide the top 12. The series also introduced The Wild Card. The start of a new week saw the show on 1.00m.

A special episode of 60 Minutes revisited the MH370 mystery with a report from Tara Brown pushing the ratings higher to 872,000.

And yet another royal wedding special ended the night with Harry and Meghan: A Love Story on 368,000.

There were three happy chappies on MasterChef last night when George, Gary and Matt tasted the lemon meringue choux from Chloe in the invention test. There seemed to be plenty to choose from for the bottom three, one of whom will be eliminated. Chloe, Kristin and Tim had the best dishes and will cook off for an immunity pin during the week. The bottom three going into Monday’s pressure test were Metter, Samira and Michelle. The first Sunday episode of MasterChef did 723,000. It trailed The Voice all people and in the older key demos, but MasterChef ranked #1 for the night 16-39.

Roseanne has moved to Sunday with HYBPA? back tonight. Plenty of friction between Roseanne and Darlene had 304,000 watching.

NCIS screened Two Steps Back, series 15 ep 22, which marked the farewell of longtime cast member Pauley Perrette as Abby. The ep did 256,000.

After the ABC news the channel continued its week of royal family specials with Prince Harry’s Story: Four Royal Weddings attracting an audience of 577,000. The effect on the British documentary sector of Harry and Meghan’s wedding must be massive.

The day was dominated by two screenings of the Eurovision 2018 final. SBS had 195,000 out of bed early on their Sunday morning. The Sunday evening screening did slightly better with 210,000.

The evening screening of Eurovision 2017 did 304,000. Presumably this year there was a bigger streaming audience via SBS On Demand.

It wasn’t a happy ending after all the hype about Jessica Mauboy. Things started to go wrong when the jury votes came in. After just a handful of countries had nominated their best it was becoming clear Australia was in trouble. The ultimate backhander came from the viewers though when the hosts revealed Australia had received the lowest amount of public votes. Ouch. Were there just too many good songs? Did Australia have the wrong song? Or are Europeans trying to come to grips with their own union and turning their backs on visitors – although if that was the case, winner Israel might have felt their wrath too.