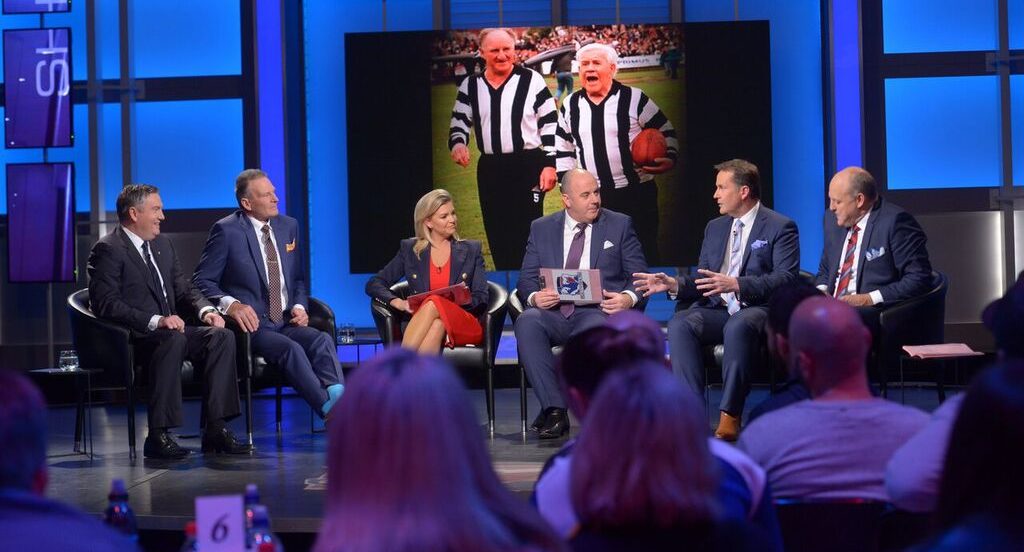 After two nights off the pace thanks to The Last Resort, Nine returned to top spot, winning its third night of week 19.

Nine took first place across the network in primary and combined channel share, and was the #1 primary channel all people along the east coast, while Seven managed a win all people in Adelaide and Perth.

Seven’s News and Home and Away were its only programs in or near the top 10, while MasterChef pushed TEN into second place for the second time this week.

Home and Away ended its week with two or three episodes depending where you were watching. The average audience was 648,000.

Holiday Horrors Caught on Camera followed with the investment generating an audience of 429,000.

A Current Affair Thursday did 736,000 with a story asking if Lisa Oldfield is the wildest woman on TV before giving viewers a guide to the best cleaning products.

The AFL Footy Show featured an all-star tribute to Lou Richards who passed away earlier this week. Guests Eddie McGuire, Sam Newman, Tony Jones and Billy Brownless joined hosts Rebecca Maddern and Craig Hutchison (pictured). The episode had an audience of 221,000 in Melbourne.

Share didn’t quite reach the heights of 19.8% from last Thursday, but 17.4% was enough for second place.

Petula Clark was the star attraction on The Project with a 7pm audience of 643,000 watching.

A long night of MasterChef started with 875,000 on a program celebrating the potato which ended with Josh going home. A second episode featured the first MasterChef Masterclass of the year set outdoors alongside the Yarra. The episode did 669,000.

The Opposition reply to the Budget lacked the glamour of Budget night with a much smaller 327,000 watching.

Michael Portillo started the night in Manchester Piccadilly before venturing elsewhere for his audience of 334,000. The broadcaster used that big audience to sample an episode of The Chefs’ Line at 8pm, with less than half of them staying on.

Coverage of the Eurovision first semifinal is in primetime tonight after a live audience of 21,000 watched live at 5am on Wednesday morning.