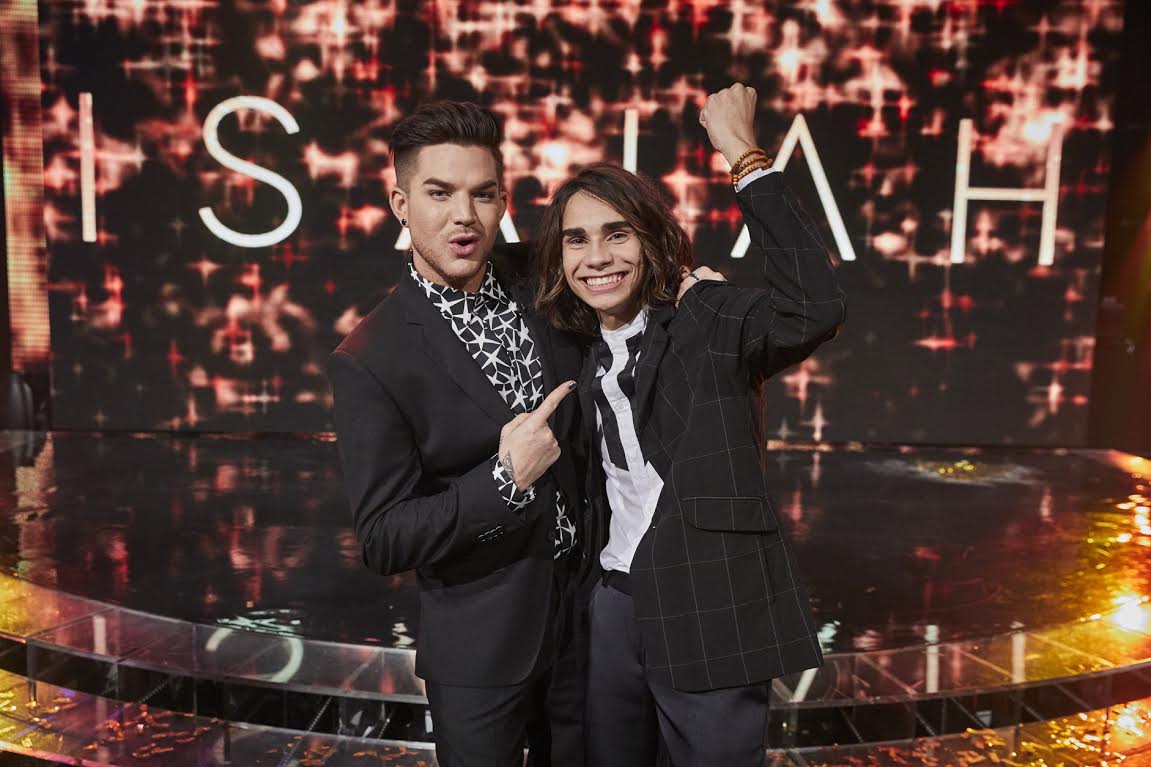 Seven has won the second night of the final week of survey, but with a set of numbers that would make recommissioning the program involved very unlikely.

The long two-hour final of The X Factor did help the broadcaster to win, but the show was beat up by the opposition early and then late too. The final insult was it couldn’t manage a spot in the top 10.

All primary shares, with the exception of ABC, were down week-on-week indicating viewers are already surfing the multichannels for viewing options.

Home and Away started its final week of survey on 706,000.
The X Factor final did a disappointing 751,000 but it was hardly going to spike too much given its history this season. Moama local Isaiah was overwhelmed with emotion when he eventually heard his name announced as The X Factor 2016 winner and he became the proud recipient of a brand new Sony Music recording contract. During the final episode the top 12 returned to The X Factor stage for a group performance with Swedish singer Tove Lo. Other guest artists included Robbie Williams, Charli XCX and Tori Kelly.
Seven followed the reality format with the second of its Australia Beyond 2020 specials with 382,000 after 474,000 a week ago.

A Current Affair featured Tracy Grimshaw on location interviewing Tim Ferguson with a Monday audience of 844,000.
An hour of RBT did 759,000 which was a bigger average audience than The X Factor had.
The final episode of Hyde & Seek for 2016 did 567,000, which was well down on its best this season.
Australian Crime Stories featured Chow Hayes with 267,000.

The Project featured Justin Timberlake at the desk as he visits Australia to promote his movie Trolls. The show started the week on 582,000 at 7pm.
An All-Star Family Feud then featured the Newsreaders v TV Hosts with the latter winning and earning $20,000 for their charity. The audience of 548,000 saw some of the greats including Tony Barber and Ron Wilson.
More greats followed in the final Have You Been Paying Attention? for the year with 757,000, short of the highs achieved last week with close to 850,000. The regulars were joined for Urzila Carlson, Marty Sheargold and Celia Pacquola with guest quiz hosting from Dr Chris Brown.

The Monday lineup gets a long rest now until February next year.
Australian Story did 770,000 for its report on Khaled Naanaa who has been resettled in Australia with much help from the ABC’s Sophie McNeill.
Four Corners featured the documentary from Liz Jackson called A Sense of Self. It was difficult to watch at times, but attracted a good audience of 718,000.
Media Watch wrapped its year with a highlights show on 640,000 followed by the last Q&A of the year on 475,000.