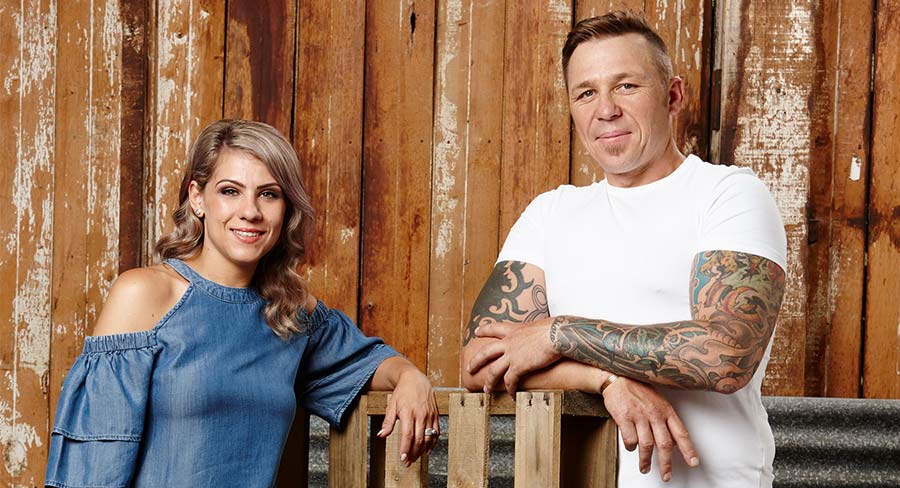 House Rules continues to grow and has posted its second successive Monday audience close to 900,000. Last night was also its best Monday this season with 890,000. The episode didn’t quite catch MasterChef 25-54, but it was equal with it for women in that demo.

The series return of First Dates followed with 383,000. Seven continues to work harder than anyone to find an audience for new commissions at around 9pm, and the audiences seem to range from 400,000 to 500,000.

A Current Affair began a new week on 870,000 after a week 24 average of 718,000. Last night the program remembered Eurydice Dixon with Laura Turner reporting from the vigil at Princes Park in Melbourne.

Talkin’ ’Bout Your Generation then had a second successive week just under 600,000. The sports panel shows followed with Footy Classified pulling a three-market audience of 143,000 with 95,000 in Melbourne.

MasterChef was out-rated by House Rules all people, yet it kept a lead of around 40,000 25-54. A mother’s club elimination episode saw Lisa head home after one hell of a brief from Alla Wolf-Tasker.

The lineup on Have You Been Paying Attention? couldn’t have been much better – Gold Logie nominee Amanda Keller, Mick Molloy and Kitty Flanagan joined regulars Ed and Sam. The audience loved the gags with 865,000 watching as the episode won its timeslot all people and in the demos. It was also the #1 show for the night 25-54. It was the show’s best audience since May 2017. On Four Corners Sarah Ferguson presented the final of the three-part series Moscow Rules. The episode did 565,000 after 515,000 last week.

The audiences were boosted by the addition of the Sweden v Republic of Korea match at 10pm. SBS put together its own pre-show for the coverage too. The match had an audience of 348,000 while the pre-match did 270,000.