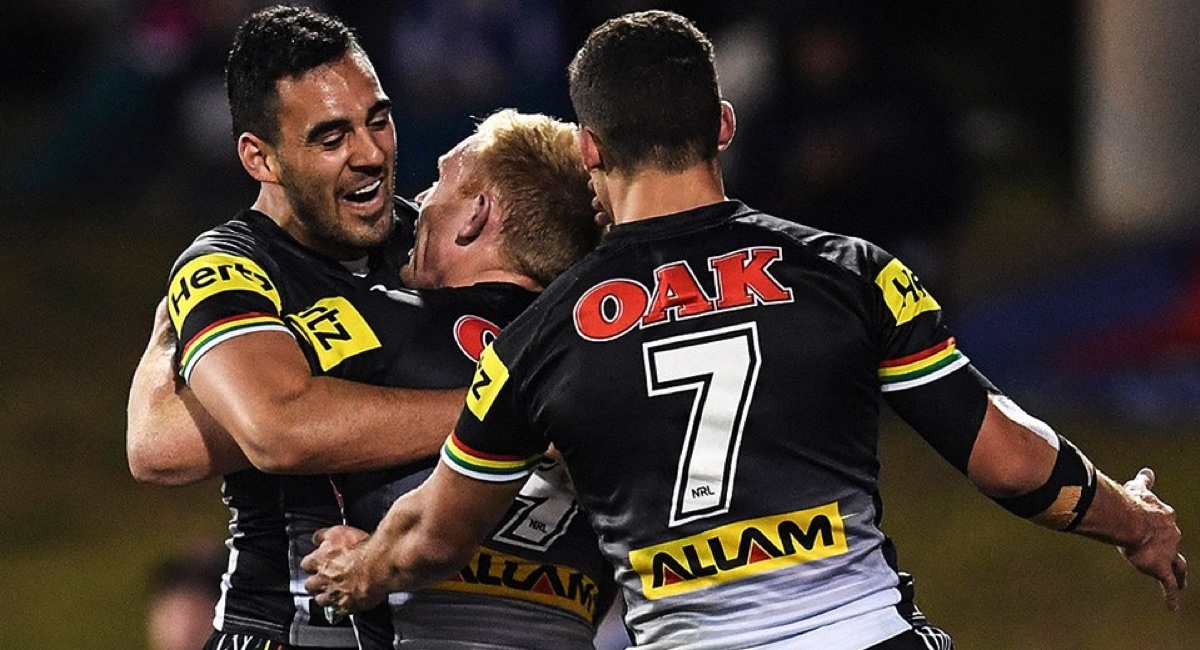 • Live NRL on Nine helps to secure channel its fourth win of week 30
• The Bachelor audience down but remains #1 choice in key demos
• The Front Bar surges with three-city audience over 300,000
• Nudity, torture, decadence: just another day in the court of Louis XIV

Daredevils Make You Laugh Out Loud was just short of half a million.

The Front Bar set a new ratings record with a three-market audience just over 300,000. The Melbourne audience was 220,000 after 177,000 the previous week. That is a modest rise given that there was no AFL Footy Show last night as it prepares for a relaunch in early August.

Nine was a winner in primary and combined channel share. It even managed a good lead in Melbourne without the AFL Footy Show, a show that hasn’t been missing on the Thursday schedule at this time of year for 24 years.

A Current Affair remained a timeslot winner and was the third most-watched show of the night on 817,000.

Instead of The Footy Show, Melbourne, Adelaide and Perth viewers were offered the James Bond movie Skyfall, which pulled 253,000 with 147,000 in Melbourne. That compares to last week’s AFL Footy Show in Melbourne on 155,000.

The second episode of The Bachelor was the channel’s best with 739,000, which was down on the 846,000 watching the launch episode. The numbers were also lower than the 824,000 watching episode two last year. However, The Bachelor remained a timeslot champ and was the leader by a long way in the key demos for all programs on Thursday.

Elsewhere on the channel The Project did 516,000 where The Big Sick’s Emily Gordon and Kumail Nanjiani were featured guests.

Pulse was the pick of the programs with a compelling episode drawing 478,000 medical drama junkies. That is down a little on last week’s 520,000.

The broadcaster steamed into the top 20 with Michael Portillo’s Great British Railway Journeys on 379,000 at 7.30pm.

The final of Rachel Khoo’s Kitchen Notebook: Melbourne did 177,000.

The second season of Versailles returned with some graphic torture on display and the promise of more nudity from the women and the men in the court of Louis VIX, with the two episodes averaging 106,000.