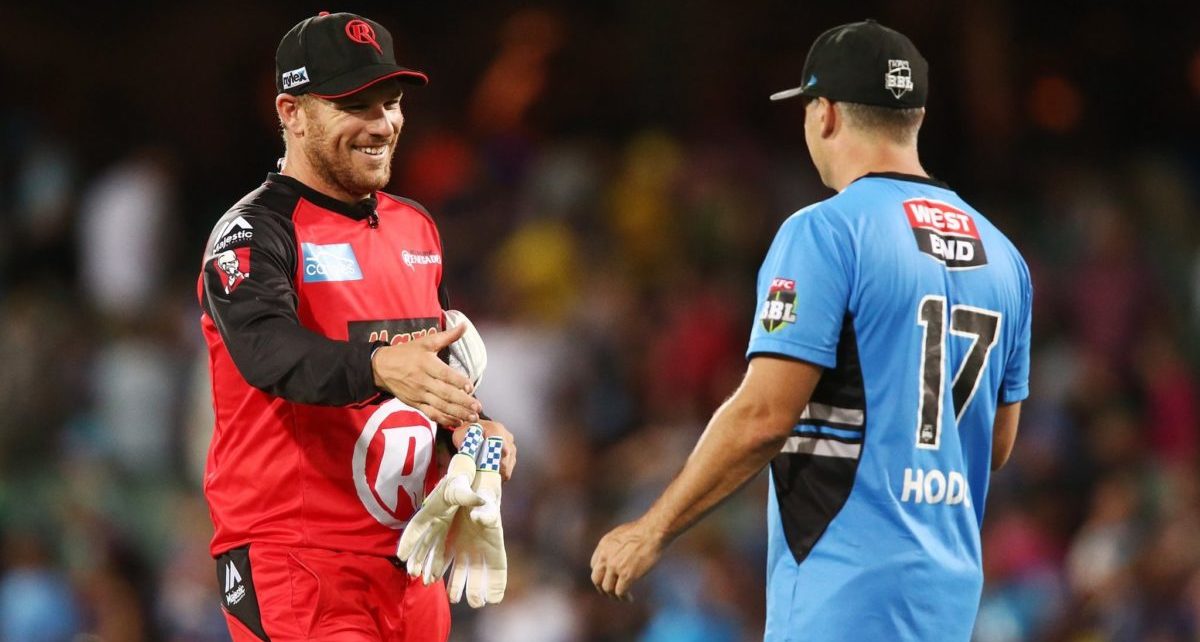 Seven has managed to win Monday with the first night of the Australian Open securing an average audience of 627,000. The biggest drawcard on the first evening from Melbourne Park was the Nick Kyrgios match which he managed to win quickly which didn’t help Seven’s averages.

The tennis was the big winner in Melbourne yet Nine pulled the biggest early evening crowd in Sydney with ACA and RBT performing strongly.

The first night of the one-hour editions of Millionaire Hot Seat pulled an average of 518,000 across the hour. In Melbourne the Australian Open won the first 30 minutes, with Hot Seat #1 after 5.30pm. In Sydney TEN News won the hour with Hot Seat #2.

The much-discussed Undressed had a modest debut with 114,000 watching the show at 9.30pm on SBS. The program, made for SBS by Screentime, had some shocking reviews, but, get this, it is actually quite good! The participants in the first of two episodes screened last night were very likeable and had a good time as they romped around a double bed in their undies. With episodes also available via SBS On Demand the numbers there might make the audience totals look a little better.