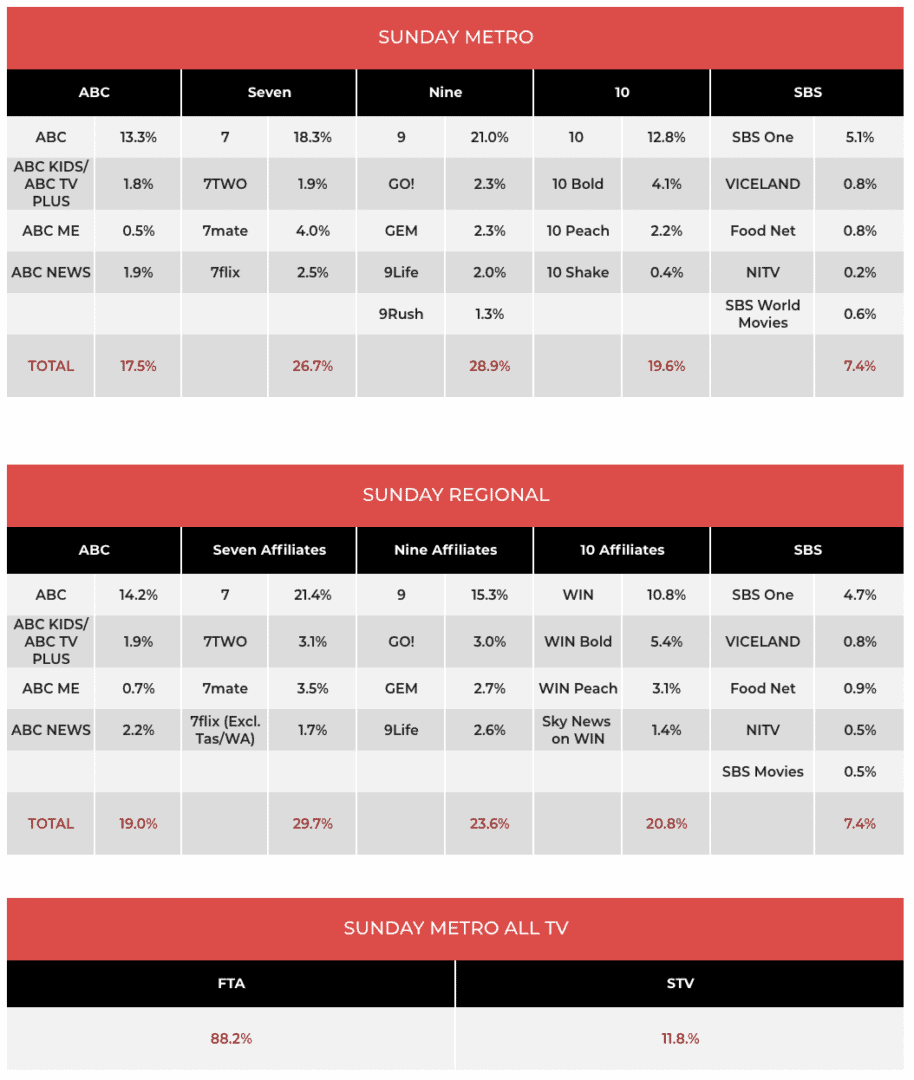 Nine won the night off the back of the Australian open with a primary share of 21.0% and a network share of 28.9%. The top matches last night saw Simona Halep defeating Iga Swiatek in front of an average audience of 468,000, and Novak Djokovic defeating Milos Raonic in front of 319,000 average viewers. 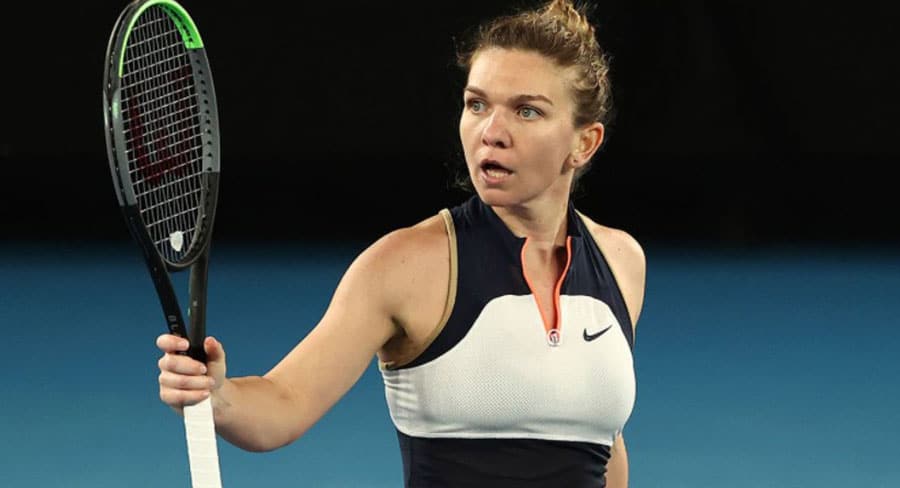 On Seven Holey Moley had 510,000 which was down on last Sunday’s 629,000 viewers. In the episode, heavy machine operator and labourer Tom Kunkel put his beloved Yeppoon on the map after snatching victory in a tense 6-foot putt off. 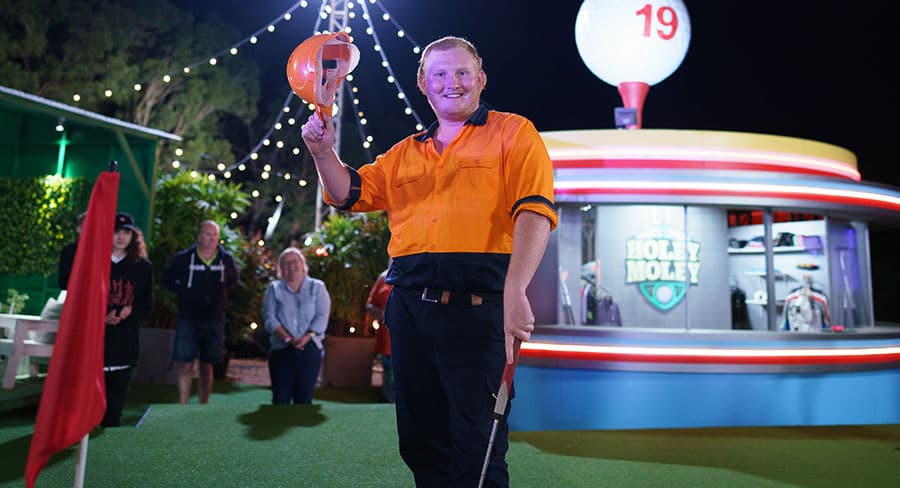 Holey Moley was followed by the film Shooter with 310,000.

10’s Amazing Race Australia was the top metro non-news show for the night with 564,000 tuning in for another season high for the show beating the 558,000 from last Monday night and was up on the 541,000 from last Sunday. 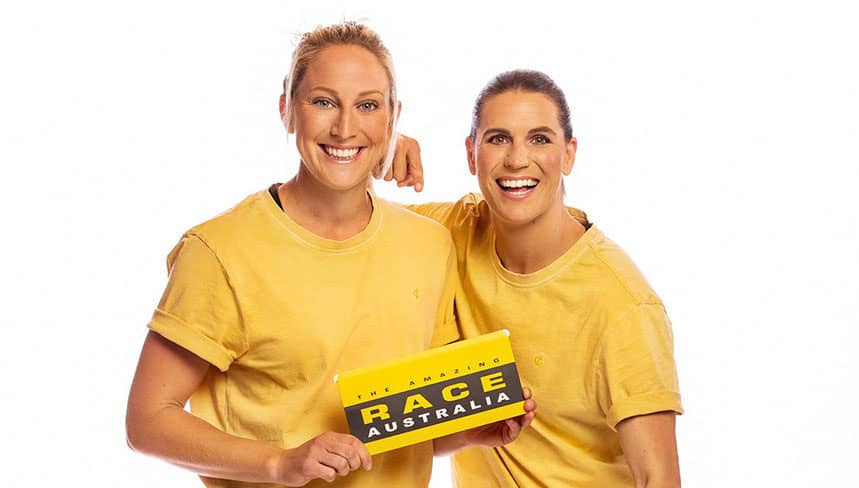 In the seventh leg of The Amazing Race Australia, the teams ventured into the heart of the country, the Northern Territory. And welcomed a new team in the Stowaways, MJ and Chelsea and bid farewell to The Besties, Sefa and Jess.

10 Bold was the #1 multichannel with its top shows being repeats of NCIS and NCIS: Los Angeles.

On the ABC Quoll Farm had 530,000 viewers tune in for the true story of a family of quolls living on an abandoned farm in Tasmania and one man’s devotion to save them. Quoll Farm was followed by Harrow with 490,000 viewers. 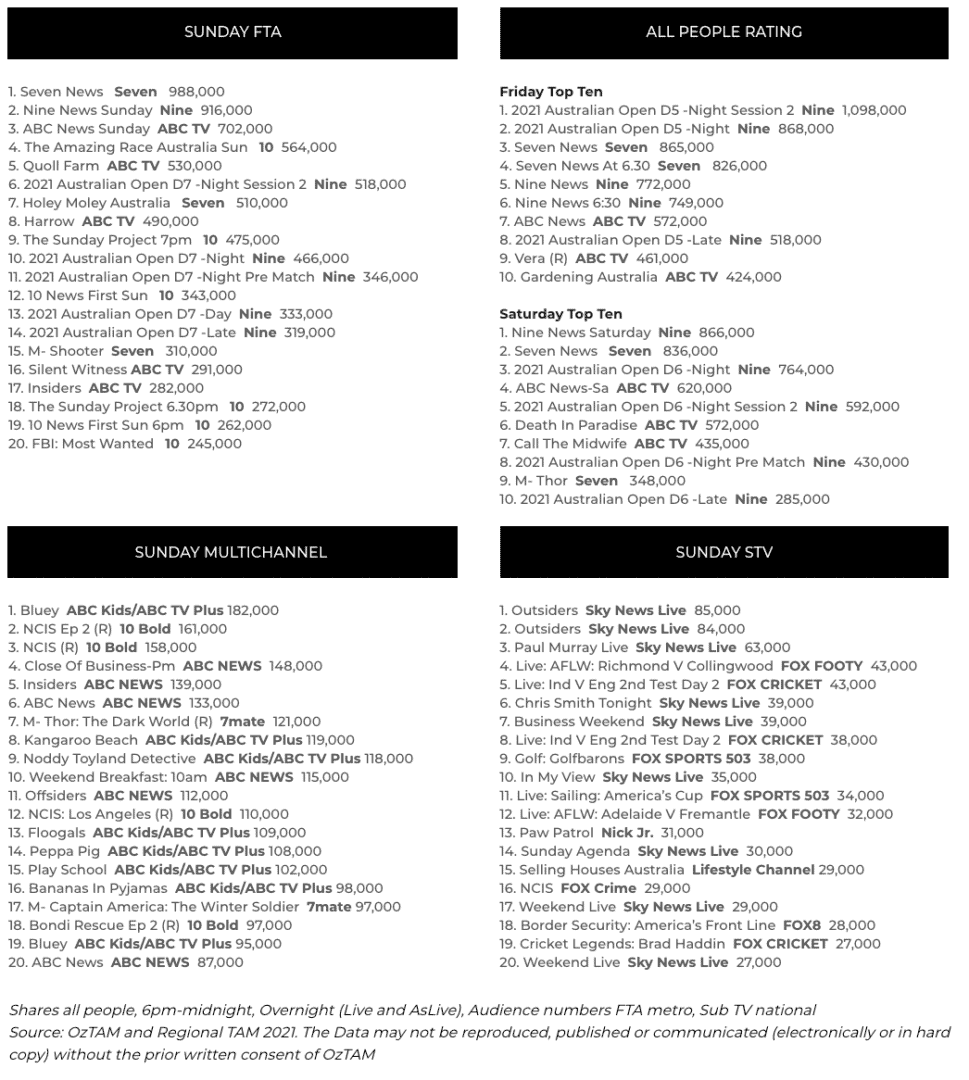