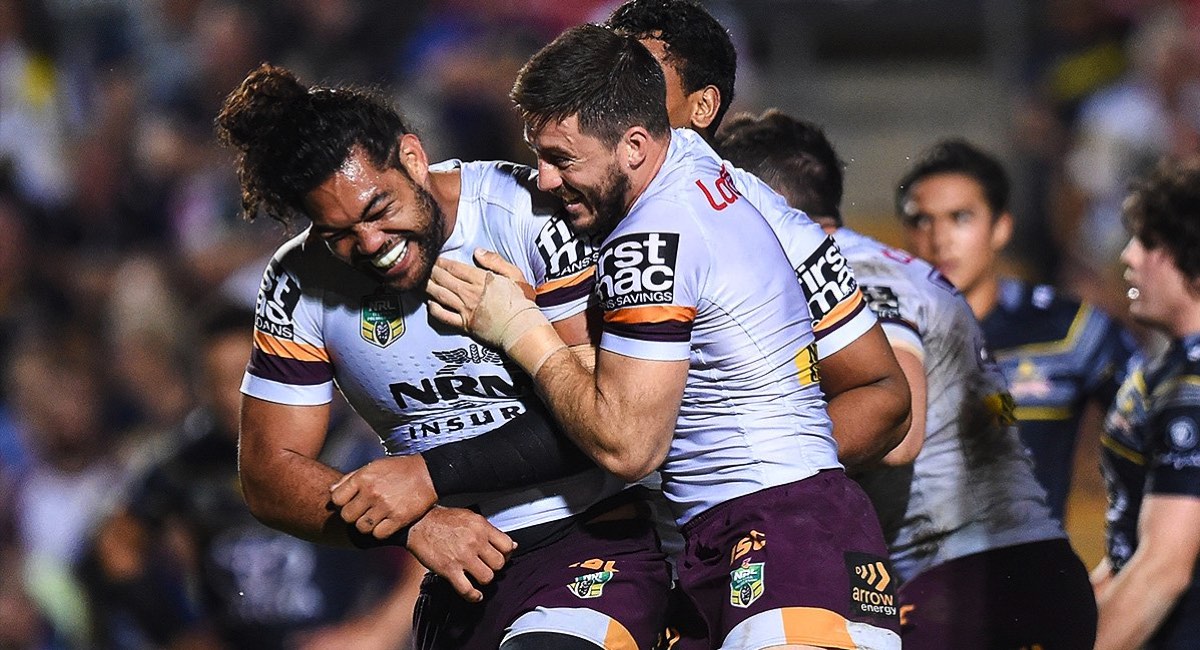 The soapie set in Summer Bay ended its week on 678,000 which is almost bang on where Home and Away has been all week.

Some guides listed Dads Make You Laugh Out Loud (again), but whichever episode screened it did 476,000.

The Front Bar then screened in Melbourne with 148,000 watching, which was down a little week-on-week. Seems there could be a bonus episode tonight after the EJ Whitten Legends Game.

Nine’s combined channel share was helped by a boost to GO! which was on 5.7% thanks to 327,000 watching the Socceroos go down to Japan in a World Cup Qualifier.

On the primary channel, A Current Affair did 769,000, same as the Wednesday crowd.

The AFL Footy Show did 300,000 across three markets. The Melbourne audience continued the trend and dropped again with 218,000 last night.

The Bachelor was easily the channel’s best on 739,000 with the audience up in Sydney and Adelaide week-on-week. The episode was #1 for the night 25-54.