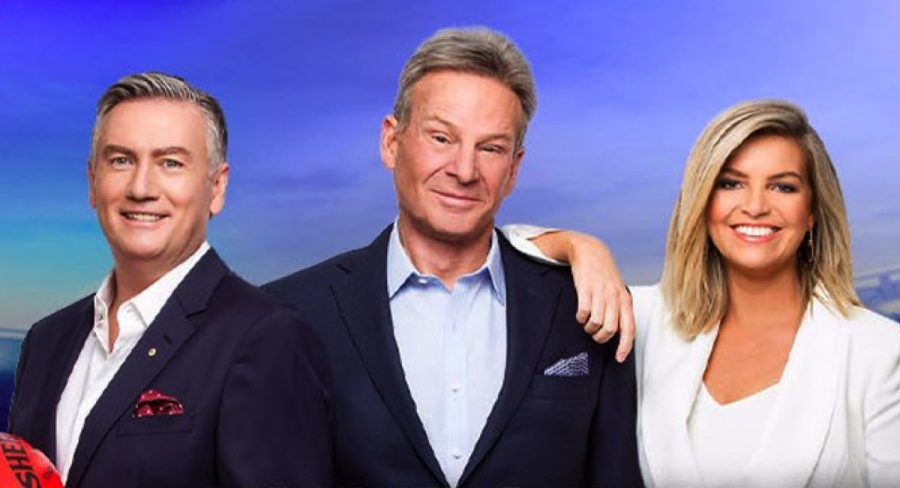 Seven set a record last night it doesn’t want – its lowest Thursday share this year. The night continues to be a challenge with live NRL in Sydney and Brisbane virtually every week against it plus a revived Footy Show offering in AFL markets.

A Current Affair was hosted by Leila McKinnon, who explained Tracy Grimshaw was on assignment. The Thursday episode did 780,000 with an amazing story from reporter Alicia Muling about a home-buying scam.

The AFL Footy Show continues to thrive under its new host with an audience of 299,000 this week. That’s down from 361,000 a week ago but it is way above the program average this year.

The Bachelor had a good night with its best Thursday crowd this season – 787,000. It was also the second-biggest audience on any night after the launch episode did 846,000 three weeks ago. The Bachelor also was a clear leader in key demos and was #1 for the night 25-54.

The Project did 579,000 with Fitzy at the desk and guests including Rhys Darby and Leah from The Bachelor.

Michael Portillo was in the cabin of a fast train on Great British Railway Journeys and the program has sped into the top 20 with 381,000, which has outperformed the Tuesday audience watching his US series.

At 8pm scones were baked on a camp fire and work got under way on the restaurant on Gourmet Farmer. The Essential Media essential Thursday viewing did 306,000 after 293,000 last week.