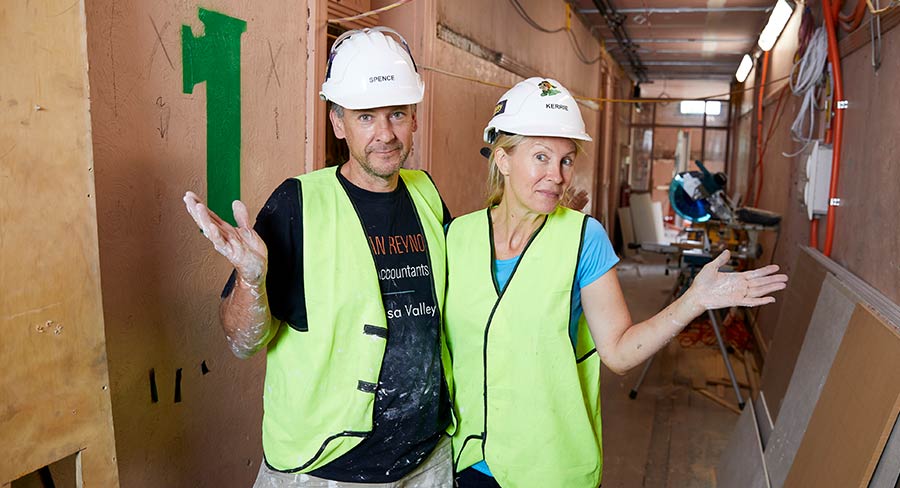 Dance Boss then had a second successive night under 500,000.

800 Words had a subdued return to the schedule with 507,000. The series last aired toward the end of 2017 with also just over half a million.

A Current Affair held over 800,000 for the second time this week. Bull has moved to Tuesday nights and it did 237,000 last night after Survivor.

Craig Reucassel was reporting on Foreign Correspondent from Sweden with 502,000 watching, down from 526,000 a week prior.

The first of the four-part Essential Media series Search For Second Earth did 250,000 after 9.30pm.

The new series of Blackfella Films’ Filthy Rich and Homeless launched with 387,000.

It was preceded by the launch of Great Indian Railway Journeys with Michael Portillo travelling between Amritsar and Shimia for the audience of 312,000.