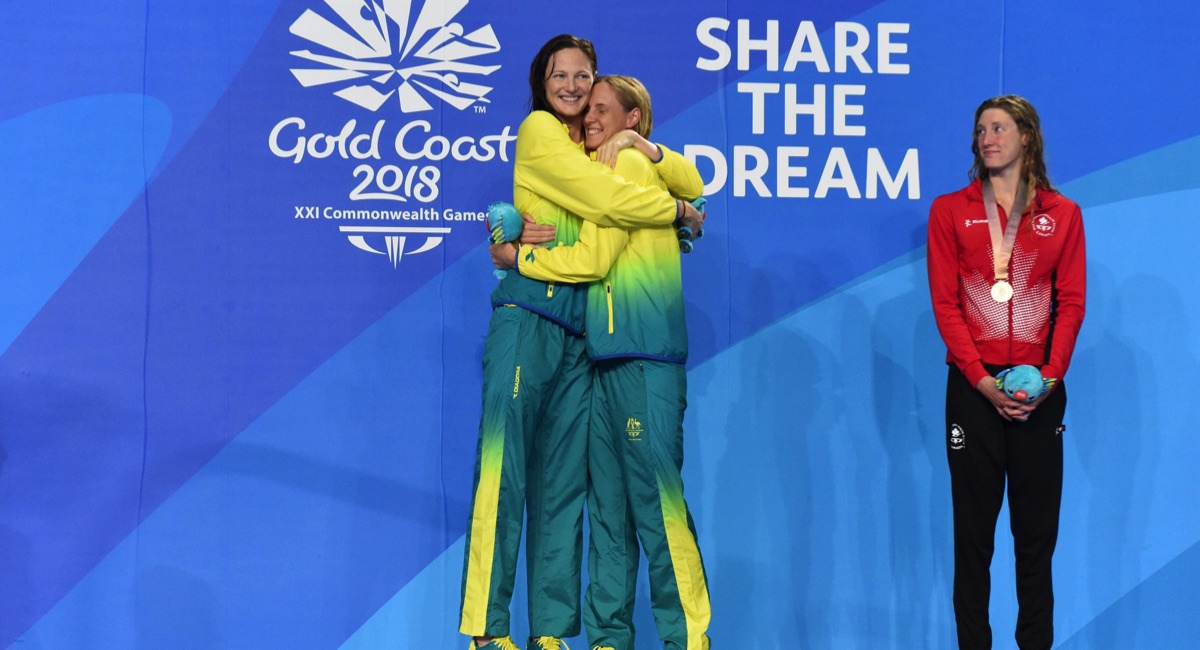 Seven has pulled its biggest competition crowds of the Gold Coast Commonwealth Games so far with over 1.3m watching both Monday night sessions and many highlights from the pool and the track keeping viewers entertained.

Although we will probably never hear about subscriber numbers, the paid app should have been working overtime last night with Aussie teams competing in a number of sports not able to be covered in full on the “live and free” coverage.

Episode 5 of Young Sheldon had the biggest entertainment audience with 767,000 after the episodes screened last week prior to the Comm Games averaged 916,000.

Australian Story was on 553,000 followed by Four Corners with its partnership with Fairfax Media looking at ATO investigations with 627,000 watching.