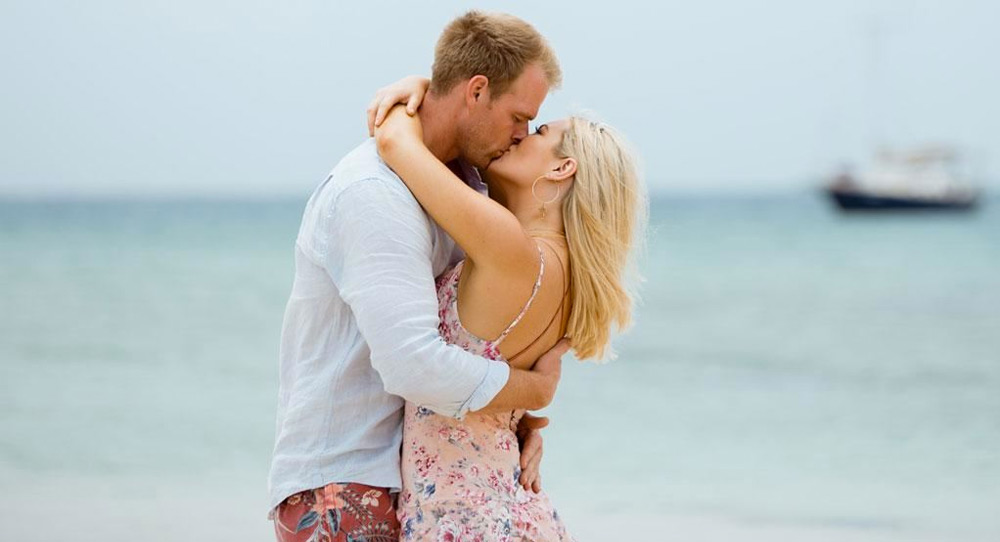 Another night of competition in Kitchen HQ on My Kitchen Rules. After 1.33m a week ago and then 1.16m on Sunday, it delivered 1.10m for Monday. A dairy challenge last night saw two teams rise to the top but, in a hotly contested seafood showdown, Stella & Jazzey were once again pipped with mums Kim & Suong advancing to the semifinals. Plenty of fireworks are being promised for tonight – think cheating and double elimination!

The second episode of The Mentor featured Mark Bouris working with a Cronulla florist. After a series debut of 489,000 last week, fixing the flower business did 472,000.

A Current Affair had another look at a MasterChef star. This time it was judge George Calombaris and the gym building in his backyard that his next door neighbours are not very happy about. The episode did 893,000 after a week 17 average of 795,000.

The Voice started with a former footballer who delivered an impressive performance that saw him choose Joe Jonas. After 1.06m on Sunday, and 916,000 on Monday a week ago, the Blind Auditions episode last night was on 905,000.

There was lively debate on The Project between Steve Price and Matt Noffs, a drugs expert with treatment service Harm Reduction Australia, a supporter of the pill testing facility at a Canberra music festival on the weekend. The episode did 551,000 after a week 17 average of 447,000.

The grand final of Bachelor In Paradise saw four couples prepare for commitment ceremonies. The episode did 661,000 for starters and then 774,000 for the proposal after a grand final part one audience of 627,000 on Sunday and 665,000 watching on Monday last week. The show helped push TEN’s share above 12%. It should be a lot better than that in a week after the MasterChef season 10 launch.

The reboot of Roseanne launched off the back of the Bachelor In Paradise season final with 463,000 watching Roseanne Barr and the rest of the original cast. Darlene lives at home with her two kids, which of course is the source of much friction.

Episode four of the 2017 Montreal Comedy Festival specials followed with 202,000.

The second episode of The Justice Principle featured on Australian Story with 669,000 after part one did 575,000 a week ago.

Four Corners featured a report from Michael Brissenden on sugar, politics and what is making many Aussies fat. The episode did 626,000.

Q&A had a special edition featuring guests in Sydney for the Sydney Writers’ Festival. MSNBC anchor and author Katy Tur was called into action early when asked if the media was responsible for the election of Donald Trump. (She said “no”.) The episode was on 417,000.