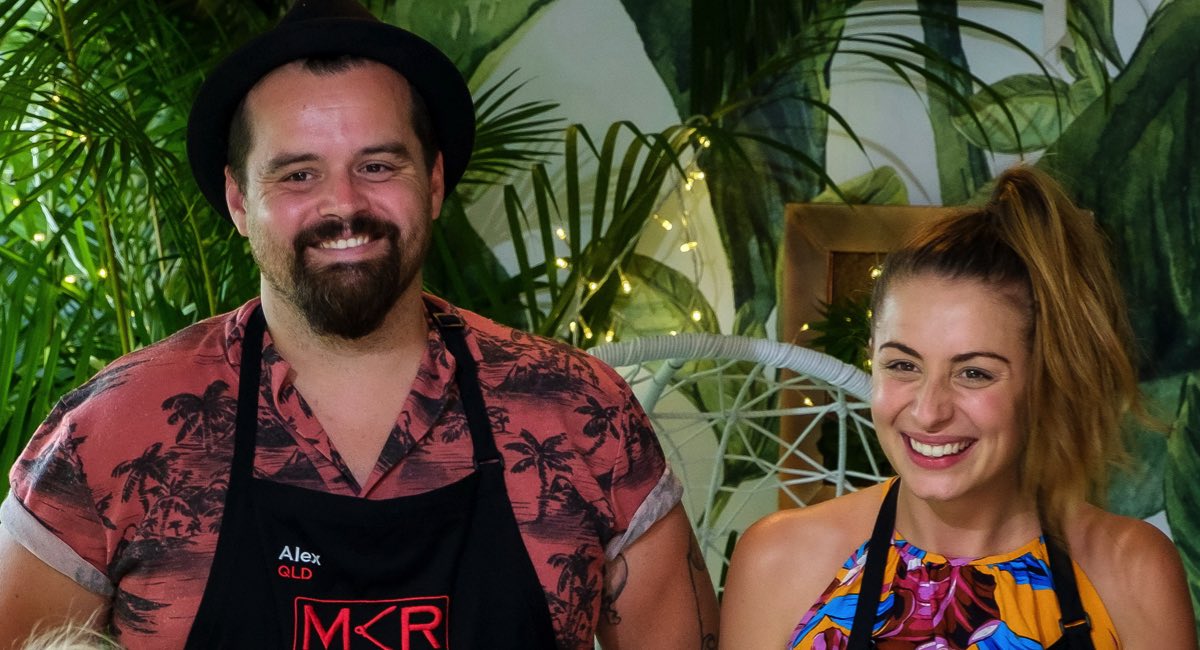 • Medics called to My Kitchen Rules, but nothing sick about the ratings – 1.33m
• The Voice dips back below 1m, Bachelor In Paradise last episode before grand final My Kitchen Rules featured Alex and Emily’s heady mix of Asian flavours and alcohol, which took them straight to the top of the leaderboard. However, the night ended dramatically for Suong, who was taken away by the ambos after suffering severe stomach cramps. The Monday crowd was 1.33m, up week-on-week from 1.25m.

The first episode of The Mentor from Seven Studios has launched with 489,000 in an episode that featured Mark Bouris helping to turn around a struggling Queensland real estate agency.

A Brady Halls exclusive about a Jetstar stowaway featured on A Current Affair with a Monday audience of 950,000 after a week 16 average of 762,000.

The Voice dipped below 1m for episode five of the blind auditions.

Boy George made a second appearance on the channel last night as guest DJ on Lip Sync Battle, which did 350,000.

Bachelor In Paradise did 666,000 after 680,000 on Monday last week. The show now only has a two-part finale to run next week meaning MasterChef must be close to launch. It should be action stations as soon as MKR confirms its grand final.

Four Corners did 513,000 with its report on the race to riches for Australia’s new marijuana moguls.

The second week of Elizabeth: Pomp And Circumstance did 235,000.