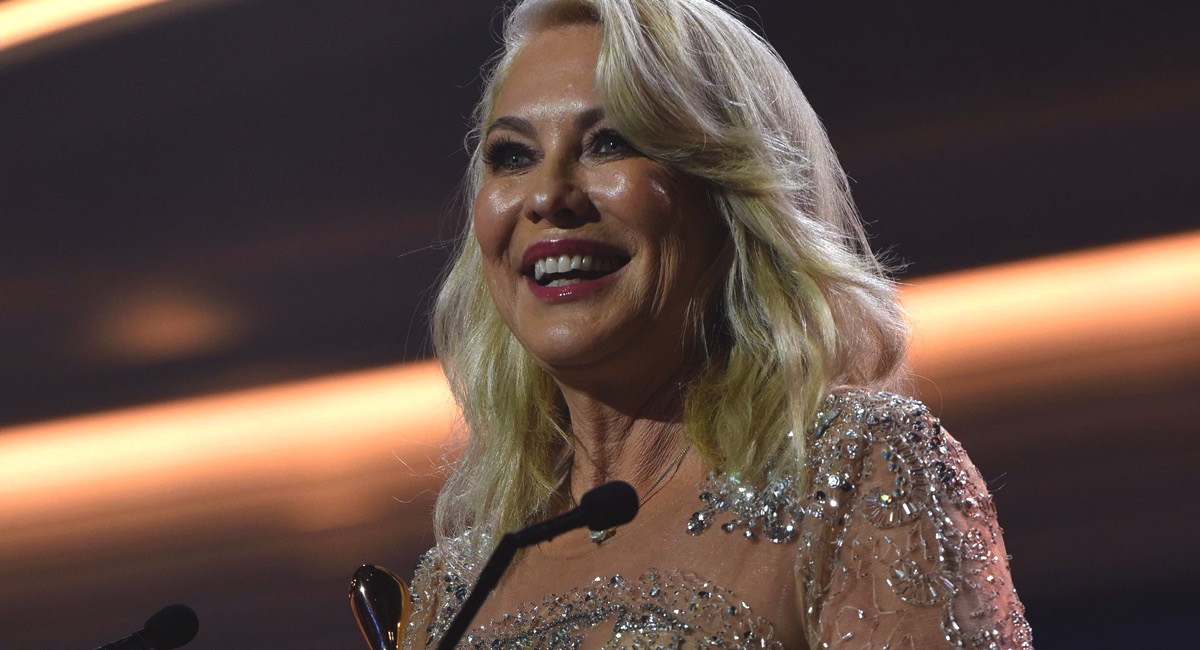 The TV Week Logie Awards celebrated Australian television for the 59th year last night with winners across four of the five FTA networks while Foxtel picked up its biggest Logies haul ever.

Kerri-Anne Kennerley finally got a TV Week Logie as she was inducted into TV Week’s Hall of Fame.

Network Ten won the most awards – eight – with multiple wins for Working Dog’s Have You Been Paying Attention?, The Wrong Girl and The Project.

Nine won three Logies including wins for Logie regulars The Block and The NRL Footy Show.

The ABC won seven awards including two for Please Like Me, which appealed to the voting Logie jury.

Foxtel’s best-ever performance was driven by its drama slate with wins for The Kettering Incident, Secret City and A Place To Call Home. The platform’s Sky News was also a winner with its first TV Week Logie.

For the first time in the past five years, the audience for the awards program was bigger than the red carpet arrivals audience. Although Nine didn’t have the most-watched program last night, the size of the Logies audience over the long telecast was enough for a network win plus top spot in all metro markets except Perth.

The first night of survey was not dominated by the TV Week Logies telecast however, but by Seven’s My Kitchen Rules, which started it last week on air. The Sunday episode did 1.26m which was close to 300,000 ahead of the average audience for the Logies.

Two episodes of Modern Family were the channel’s best with audiences over 300,000.

TEN has just one more week to navigate before the return of MasterChef.

Doctor Who made the top 10 but not half a million viewers.

World News was the channel’s #1 program, which doesn’t happen a lot. The News audience last night was 195,000.