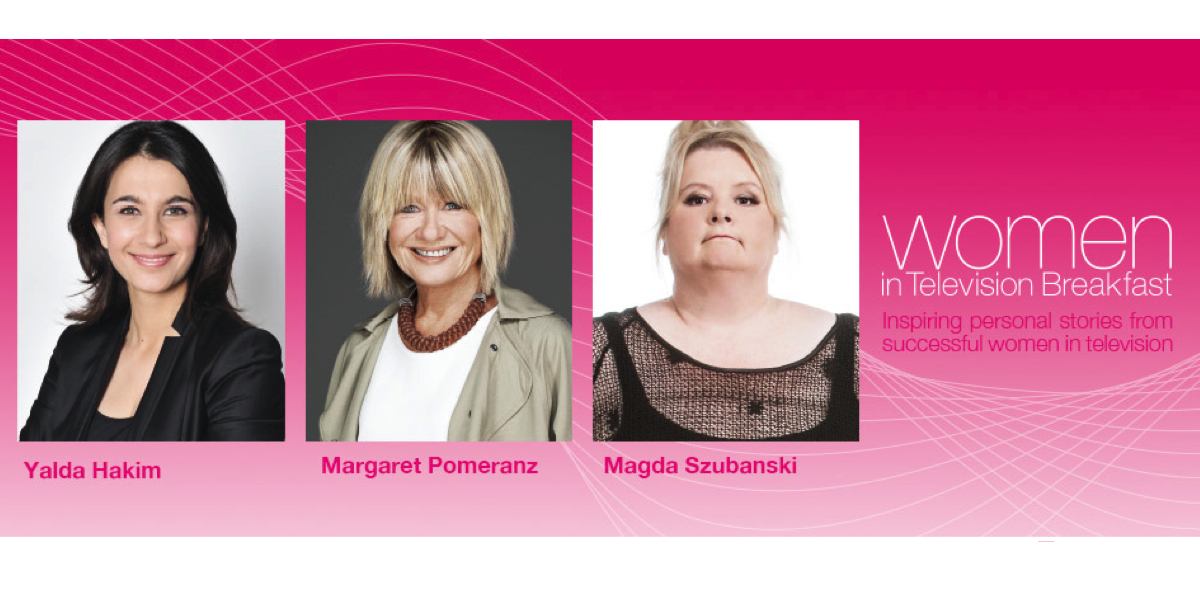 A record number of industry figures will debate the future of television at the annual ASTRA Conference in Sydney next month.

Nearly 30 leaders will take to the stage to discuss how television has learnt from other disrupted sectors and is successfully adapting to and co-opting the digital transformation of the medium, creating new business models and revenue streams.

ASTRA CEO Andrew Maiden said the 2015 Conference – themed Outside The Box – will explore the direction the industry is headed in the face of disruption.

“Digital disruption is not a new concept, but the disruption of the TV industry has taken longer to arrive than it has in other industries – for example music. Television has been able to learn from their mistakes, getting ahead of disruption and harnessing it.

“This year’s ASTRA conference will feature local and international leaders discussing how the industry has changed the way content is created and scheduled, as well as the platforms that distribute it,” Maiden said.

The conference will be preceded by the annual ASTRA Women in TV Breakfast, at which an audience of more than 600 will watch acclaimed actor, comedian and author Magda Szubanski and London-based BBC presenter and correspondent Yalda Hakim in conversation with movie critic icon Margaret Pomeranz.

For complete details of conference sessions and speakers are go to http://astra.org.au/conference.