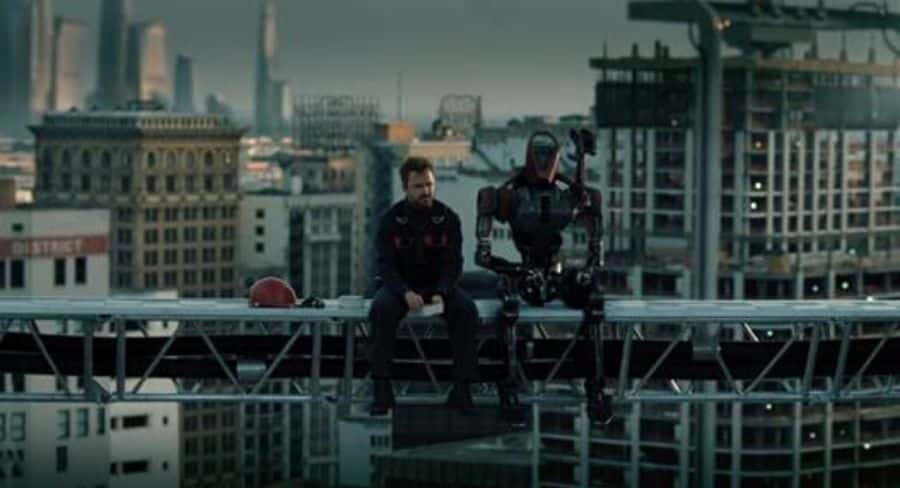 The critically acclaimed sci-fi drama series Westworld returns for a third season that is more enthralling and timelier than ever before and will launch express from the US on Monday, March 16 from midday, streaming on Foxtel and screening on FOX SHOWCASE.

The Emmy-nominated series about the dawn of artificial intelligence and the birth of a new form of life on Earth features new series regulars Aaron Paul (Breaking Bad) and Vincent Cassel (Black Swan).

Joining Aaron Paul and Vincent Cassel as new cast members in Season 3 are Lena Waithe (Master of None),  Scott Mescudi (How to Make it in America), John Gallagher, Jr. (The Newsroom) and Tommy Flanagan (Sons of Anarchy).

Since its 2016 debut, Westworld has garnered 43 Emmy® nominations, including for Outstanding Drama Series two years in a row. In its second season, critics continued to praise the daring series.