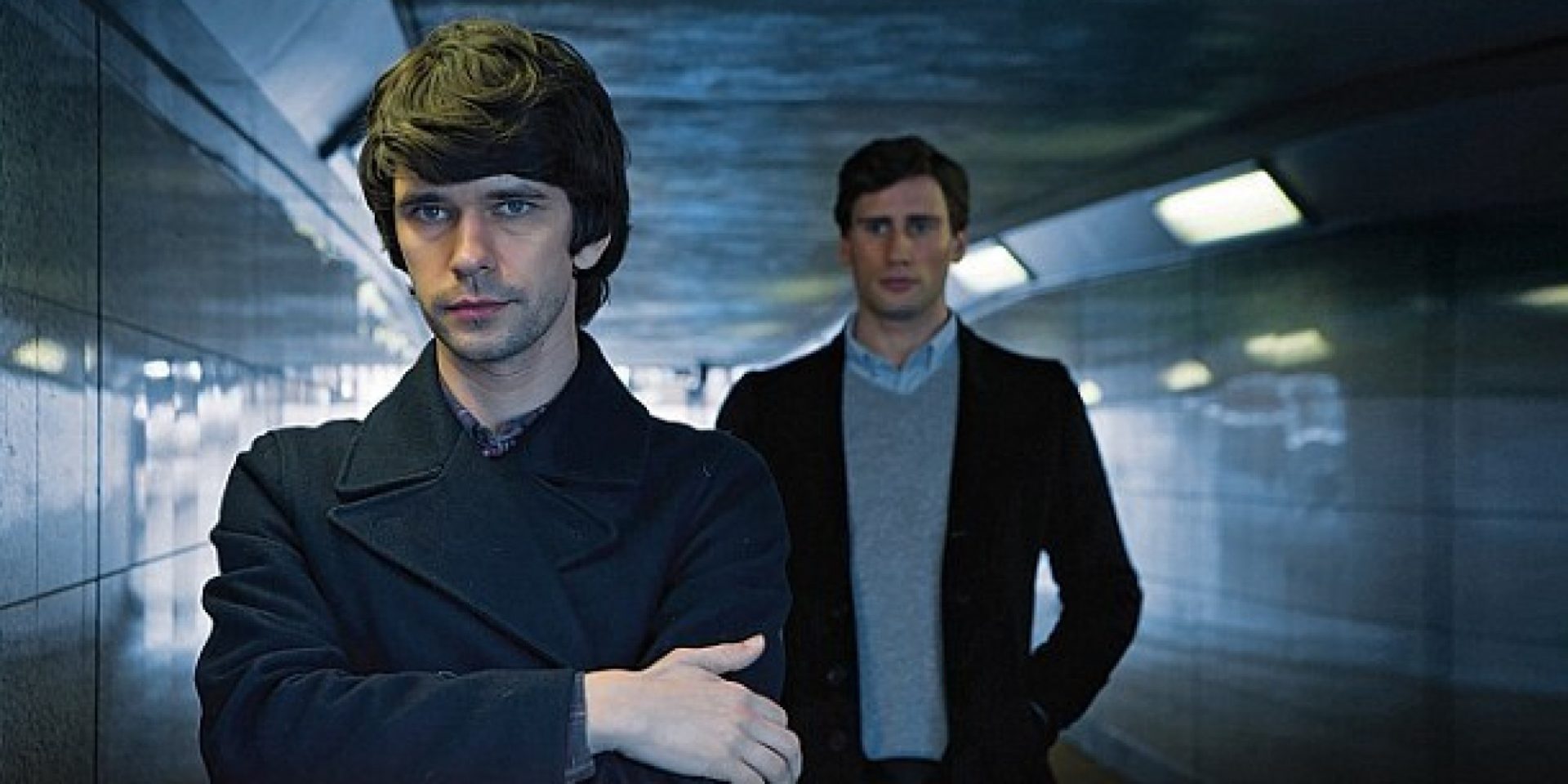 Mediaweek’s guide to the best TV on the box this weekend. Suggestions by Andrew Mercado (AM) and James Manning (JM).

FRIDAY
Joe Dirt 2: Beautiful Loser 8.30pm on Foxtel Movies Premiere
An apparently dreadful sequel to a pretty average movie and yet this holds a record in the history books. No, not because it’s got a 0% rating on Rotten Tomatoes (lots of movies have that) but rather because this is the first ever movie sequel made exclusively for digital, namely the American website Crackle. Like the original, this stars David Spade in the title role with Dennis Miller and Christopher Walken also returning. New cast member Mark McGrath (from American rock group Sugar Ray) must have really been on a roll after this because he went straight to another infamously bad movie afterwards, Sharknado 3: Oh Hell No (and Sharknado: The 4th Awakens is coming this July – you have been warned). (AM)

London Spy streaming on Netflix
How very odd that this acclaimed BBC drama has gone straight to Netflix in Australia and NOT to BBC First on Foxtel! Surely it’s not because it is a (very) gay espionage drama that divided some UK critics and viewers over its racy content? More likely though because it was a co-production with the BBC. This gripping drama (which I inhaled in one binge sitting of all five episodes) stars Ben Whishaw (James Bond’s Q) and those incredible British actors Jim Broadbent and Charlotte Rampling. Recommended. (AM)

Friday Front Bar 11pm on Seven/7mate
This is one of the best AFL footy talk shows that flood the market across Victoria, South Australia and West Australia. The regular line up is Mick Molloy, Sam Pang and Andy Maher and the show is filmed, you guessed it, in the front bar of a Melbourne pub. Sam Pang was away on Eurovision duty last week and the very able Santo Cilauro stood in for him. Hopefully Pang will return this week, but if not, another episode with Cilauro would also be a win for viewers. (JM)

SATURDAY
Indian Summers 8.15pm on ABC
This originally aired on BBC First last year and the channel is about to screen season two next month. For those viewers without Foxtel, here’s their chance to see this UK Channel 4 co-production about a group of British ex-pats who head to the hills every summer to escape the heat. A strong cast is headed by Julie Walters who is deliciously devious as the owner of a country club. Sadly, it won’t be returning for a third series. (AM)

Galavant 5.15pm on 7flix
The good news is Kylie Minogue met her current fiance Joshua Sasse while filming a guest role on this bizarre musical/comedy series and it screens here tonight. The bad news is this series has been cancelled after two seasons. More good news is that it gives Joshua lots of time to plan his wedding with Kylie. The bad news is I am yet to watch anything on this strange new digital channel. (AM)

SUNDAY
Surfing The Menu: The Next Generation
A little cooking show called Surfing The Menu in 2003 launched the careers of chefs Curtis Stone (now about to host Seven’s celebrity version of My Kitchen Rules on US TV) and Ben O’Donoghue (who is still on Lifestyle Food). Because their show sold so well around the world, here comes another version with two more spunky surfers, Masterchef graduates Hayden Stone and Dan Churchill, who hilarious both claim to be better on the waves than the previous two hosts. (AM)

DNA Nation 8.30pm on SBS
Last Sunday in this timeslot, Julia Zemiro was high above an arena in Sweden hosting Eurovision. This week she is being sent to Africa with Ernie Dingo and Ian Thorpe to trace everybody ancestry. And not just back a few years – try a couple of hundred THOUSAND years. This is the new doco series from Blackfella Films who made the excellent First Australians and First Contact. (AM)