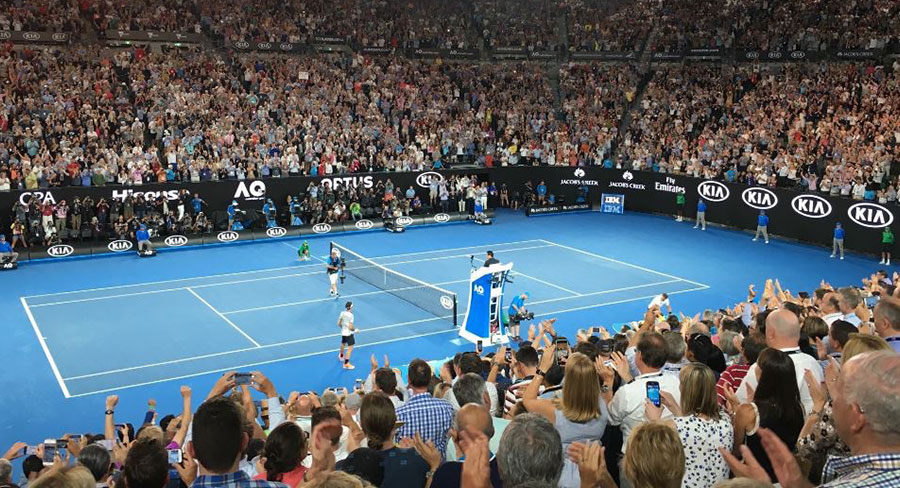 After working through all the hurdles and the uncertainty that come with putting on a global sporting event during a pandemic, the 2021 Australian Open is finally set to begin. Not only will it be the first Grand Slam of the year, but also the first global sporting event with crowds contested anywhere in the world for many months.

Games will also be available on 9Now on-demand, making sure that viewers are able to watch every point of every match on every court, ensuring Australians get the best tennis experience available, anytime, anywhere, on a device of their choosing.

Hosting the Australian Open on Nine will be James Bracey, Rebecca Maddern, and Tony Jones, while over on 9Gem, Alicia Loxley, Seb Costello, and Sam McClure will host the broadcast.

The Australian Open on Nine and 9Gem: