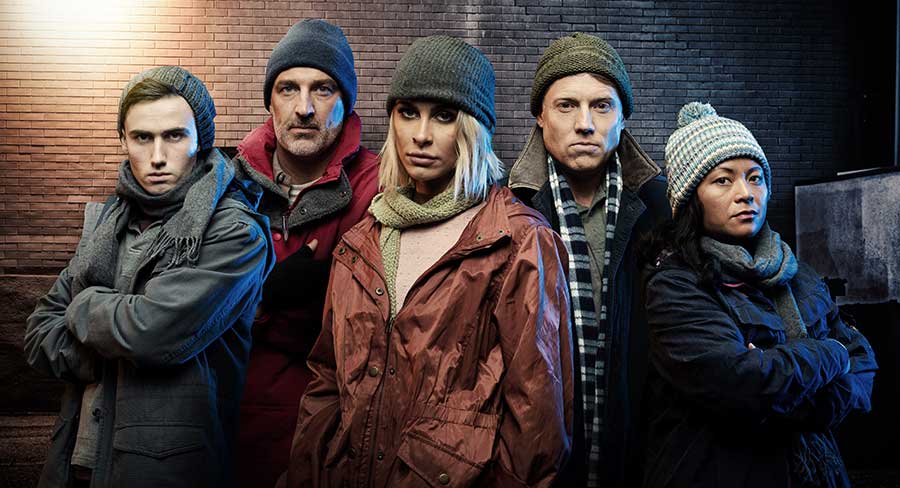 Filthy Rich & Homeless will be returning for its third season which will air over three successive nights – June 9, 10 and 11 – at 8:30 pm on SBS.

Since it premiered in 2017, Filthy Rich & Homeless has aimed to create a discussion on homelessness with the last Census showing 116,000 people in Australia having no home. The number of rough sleepers in NSW is higher than any other state in Australia, with a 35 per cent increase in the latest census.

The series is produced by the award-winning Blackfella Films (First Contact, DNA Nation, Deep Water: The Real Story), and will feature five high-profile Australians who have agreed to swap their privileged lifestyles for 10 days of being homeless in NSW. 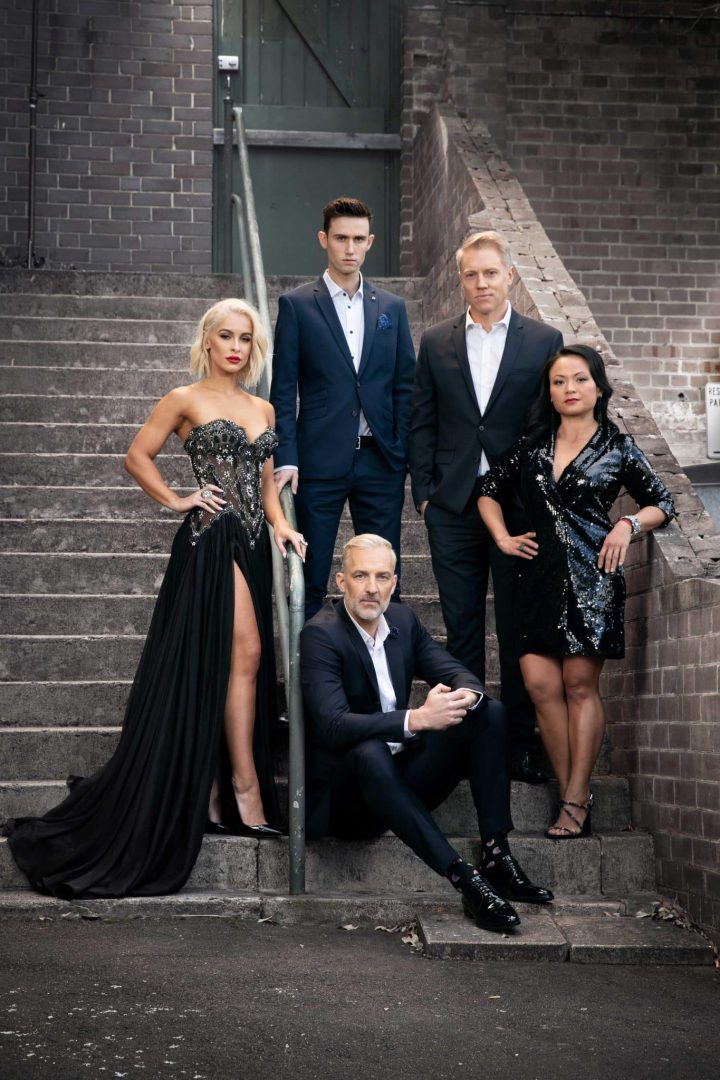 The five participants are separated to experience different forms of homelessness – from sleeping rough on the streets to living in crisis accommodation and marginal housing, including boarding houses and caravan parks. The participants are given second hand clothing, a sleeping bag and nothing else with no phones, ID and money.

Filming took place before the COVID-19 pandemic in multiple locations across the state, including central Sydney, Western Sydney, and regional cities and towns including Newcastle, Wollongong, Dapto and Nowra.

The five participants meet those who live without a home every day and hear their stories to gain insight and understanding of the varied and complex reasons for how and why homelessness exists. They meet professionals at specialist services who are trying to end homelessness, and they see first-hand the acute need for affordable housing, services and wrap around support, beyond basic shelter.

Guiding them on their journeys are acclaimed journalist and passionate advocate Indira Naidoo, and social researcher and homelessness expert Dr Catherine Robinson.

SBS director of TV and online content, Marshall Heald said: “Filthy Rich & Homeless goes to the core of SBS’s role in exploring complex issues, confronting tough questions about society and exploring issues central to our Charter. The first two seasons of Filthy Rich & Homeless sparked a national conversation about one of the most important social issues we face as a nation, provoking debate and discussion and inspiring attitudinal and real change amongst the Australian public. The third season of Filthy Rich and Homeless will further explore the people and communities who are experiencing homelessness in central and regional NSW, and contribute to a better understanding of the many issues they face.”

Blackfella Films producer, Darren Dale, and series producer and writer, Jacob Hickey, said: “Our aim with this third season is to raise the bar even higher in terms of the public’s awareness and understanding of the issues surrounding homelessness. This crisis is getting worse, not just in the cities but regional Australia too. And so we hope this series will have a genuine impact, inspiring and influencing those with the power to bring about the long lasting change that is so desperately needed.”