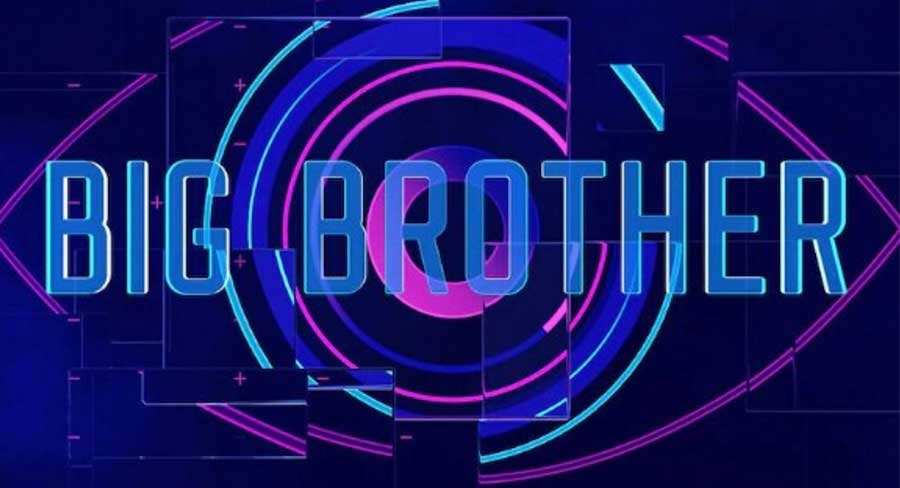 Big Brother Australia will be returning on June 8 with a new channel, house, and format for its first season since it was cancelled by Nine in 2014.

The show is now calling Channel 7 home with a format more closely resembling Survivor with the housemates voting each other out as opposed to previous incarnations which relied on a fan vote to decide eliminations and ultimately the winner. With the winner receiving $250,000

With the original Big Brother house in the Gold Coast being demolished last year, the location of the new house will be in Manly. Making this the first version of the show filmed outside the sunshine state.

Four housemates have been revealed by Seven: