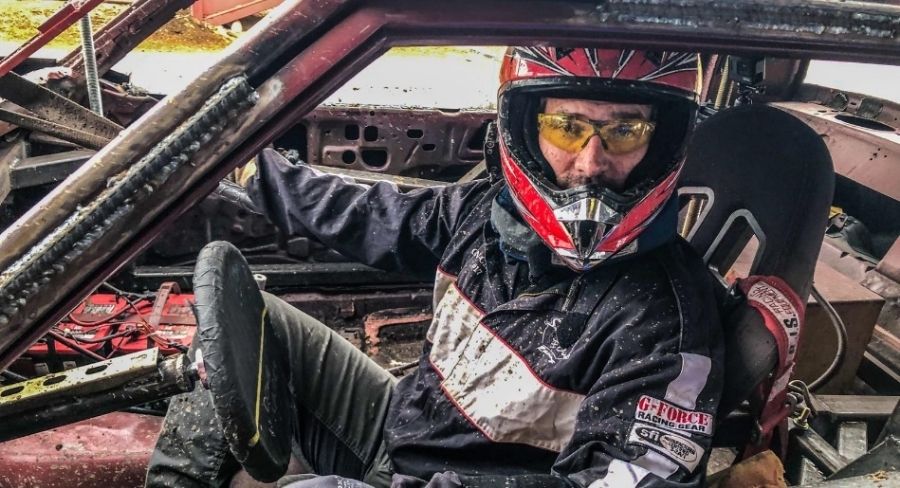 On Tuesday, 15 September at 7.30pm, 10 will be taking viewers to heartland America for the premiere of Todd Sampson’s Body Hack.

Todd Sampson‘s TV show is an Australian documentary series which first premiered in 2016 on 10. Now in its fourth season, Sampson will take on new challenges as he embarks on a great exploration, investigating some of the world’s most extraordinary people.

Travelling deep into the state of Utah, Sampson sets out to explore the world of extreme drivers; why they risk their lives for their passion, and how they use their minds and bodies to cope with the challenges of adrenaline, stress and debilitating fear.

After exploring the power of speed at the Bonneville Salt Flats land-speed racing event, Sampson joins a father and son team of demolition derby champions, Johnny and Dalton Gullo.

Also on this season of the show, Sampson visits the culture home of Voodoo in Benin, West Africa and attempts to understand the intricate and disciplinary work of Japanese martial arts.